In the green rush to close peat power stations, thousands of horticulture jobs are now endangered 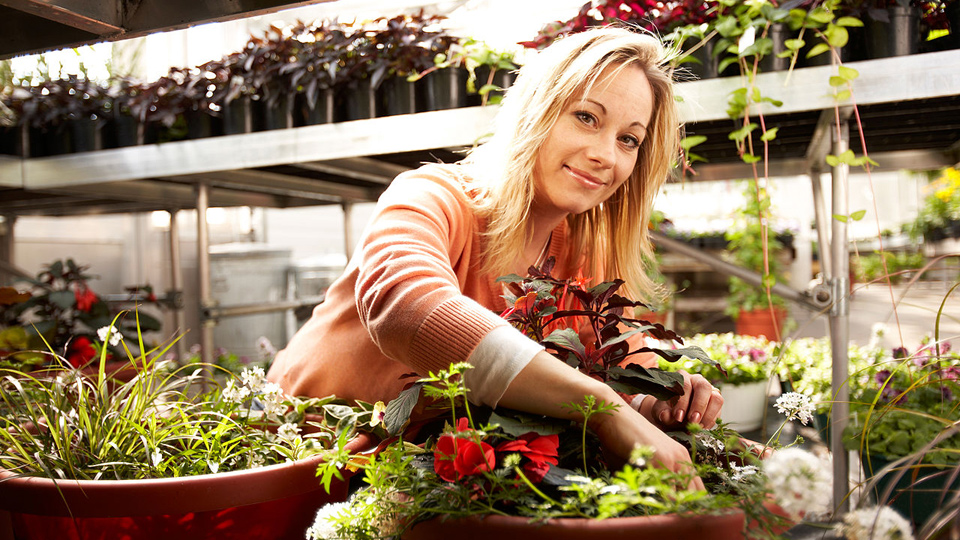 One of the unforeseen consequences of the closure of the midland peat-burning power stations is the threat to thousands of jobs in the horticulture sector because of the sudden shortage of horticultural peat.

Last year, Bord na Mona suspended all peat harvesting on its bogs, and peat-burning power stations were closed down ahead of schedule, causing “significant shock” to the hundreds of people who lost their jobs unexpectedly.  The closure of the stations was on the cards because of EU dictats on Climate Targets, but the refusal of Bord Pleanála to allow them to continue operating after 2020 left workers – and local businesses  reliant on the power producers – high and dry.

Now those working to produce food in Ireland, at a time of severe and unprecedented lockdown, also are at risk.

None of the well-paid consultants, risk assessors, energy experts or woke politicians seem to have factored in the additional threat to horticulture from the cessation of peat harvesting.

Peat is used by the vast majority of those working in the horticultural sector in Ireland as a base material. They are now facing a severe shortage of horticultural peat with potentially devastating results for jobs and fresh food production.

One producer told RTE that “if a solution is not found, jobs will be at risk and customers will be faced with a shortage of plants and increased prices.”

Irish Farmers Association President Tim Cullinan said on December 11 that they had been informed by Bord na Móna that the remaining stocks of horticultural peat will only last until March, despite previous assurances that there were sufficient stocks to provide for the 2021 growing season.

That would have at least given them enough time to adapt to the new situation. Now, they are in a situation where businesses may be forced to close.

One Kildare nursery owner believes that much of the 500,000 square metres of peat currently being stored at Edenderry will be exported to Britain. Not only that but that it will be used in power generation there. Which of course makes a lot of sense because any carbon emissions across the Irish Sea will remain in the British territorial skies. Especially after Brexit.

Mushroom growers will also be impacted as they too will have to import substitutes from overseas. According to the growers and compost merchants, the sector only uses somewhere around 1% of what until now had been the annual peat harvest.

So even on that level it hardly represents a major obstacle to whatever Don Quixote project is being pursued to save the planet and the bogs. And presumably the less plants that are grown either commercially or in people’s gardens and allotments, the less carbon is being absorbed.

The fiasco is another example of the lack of “joined up thinking” that goes with the missionary zeal to abide by an international agreement more honoured in its breach than observance. Thousands of jobs will be lost, and entire communities undermined just to ensure the ticking of another box in a soft totalitarian agenda whose adherents’ slavish obedience to Brussels is only matched by their basic disinterest in what happens to real people.

When I was in Leinster House one of the then Green TDs Ciaran Cuffe grew tomatoes and other plants in his office. He at least has the advantage that if he requires a human replacement for his compost that his party colleagues are prodigious producers of the same substance.

Voters to Fianna Fail in new poll: Get Lost.

“Why I’m outside abortion centres.”