In America, a cruel and heartless execution 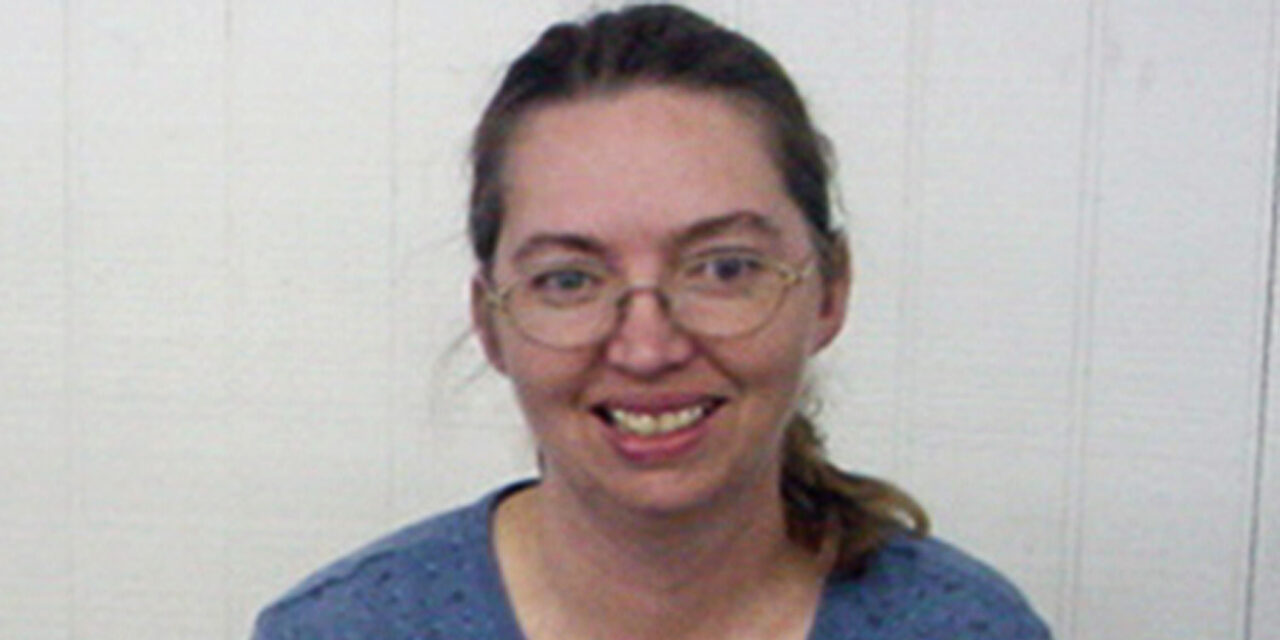 Lisa Montgomery was born with permanent brain damage, because of her mother’s drinking during pregnancy.

When little Lisa was three years old, her stepfather slipped into the room she shared with her eight year old half-sister, Diane. Lisa, according to evidence presented years later, held her sister’s hand while the older girl was raped by their father.

From the age of 11, she was regularly raped herself. Her stepfather began raping her once or twice a week. When he was finished, he would urinate on her. On one occasion, when she resisted, he hit her head so hard that a later MRI scan would find that she suffered a traumatic brain injury that affected her for the rest of her life.

Lisa’s mother wasn’t much use to her, either. When her stepfather built a special room, in which he kept Lisa, her mother held the key. Whenever her mother needed an odd-job done around the house, but couldn’t afford to pay the plumber, or the handyman, payment was made by handing over the key.

All of those details, and more, can be read in this report by the Guardian, yesterday.

In some ways, it’s too late. President Trump signed her death warrant, and Lisa Mongomery was executed, early this morning, Irish time.

She was executed, it must be said, for a crime of uncommon, and vile, brutality.

So desperate was Lisa for a child of her own that in 2004, she showed up at the house of 23-year old Bobbie-Joe Stinnett, on the pretext of buying a puppy. In reality, she had come to steal Stinnett’s unborn baby.

She tied Stinnett up, knocked her unconscious, and cut the baby from her womb. Stinnett bled to death in the process. It was, and remains, one of the most shocking American crimes of the 21st century.

But it’s also a crime so heinous, and so vile, that it cannot have been committed by somebody in their right mind.

Kathryn Jean Lopez, over at National Review, has a different perspective:

Again, we don’t have to agree on the death penalty to be against the federal execution of Lisa Montgomery. Sparing her life is an acknowledgement that mental illness is real, that we often fail the most vulnerable children, and that there is a place for mercy in public life.

When I wrote about her case last week, one of the responses was that she should be “put down.” A human being should not be spoken about in that way — and I know human beings do heinous things. This woman did what she did because she is extremely sick, due mainly to severe violence done to her from her earliest years. That’s not an excuse, it’s a fact.

If we are pro-life, we listen to people’s stories, and we love them. Loving justice requires that. And justice in this case is not adding violence and death to a story full of it when we know so much.

Lisa Montgomery’s death sentence should be commuted. The pardon and clemency power can be a beautiful thing. Here, it might be a little investment not only in saving a life of a woman who never had a chance, but a little investment in national healing.

Alas, those words fell on deaf ears. Lisa Montgomery was executed this morning.

What a sad end, to a desperately sad life. America can do better. President Elect Biden should abolish the Federal Death Penalty at the first available opportunity.

How will the pandemic affect the EU?