The last time there was a democratic vote throughout the island on the same day, the outcome was a decisive victory for Sinn Féin which stood on the platform of Irish independence and sovereignty. Republican candidates who pledged to abstain from Westminster and establish Dáil Éireann won 73 of the 105 seats.

It is somewhat ironic then that a century on, the current Sinn Féin party facilitated the introduction of abortion into the north by that same Westminster parliament. Stormont, which might have been able to block this, is suspended and Sinn Féin refused to attend a sitting on October 21 where pro-life  MLAs hoped to force the decision to a vote.

A number of polls showed differing results, but one poll provided evidence that the overwhelming number of respondents believed that any decision ought to be made by the people or representatives of the people of the north.

The great champions of self determination, even in their Partitionist mode, decided in their wisdom that such matters are best left to London, which has always been to us as a “mother to
her child”. Whack fol de diddle fol de diddle doh.

Aside from the ugly triumphalism of May 2018 and the purging of Sinn Féin of pro life representatives and activists by carpet baggers intent on turning it into another globalist liberal party, the Shinners are now facing a dilemma.

For like the rambunctious drunk who was ready to do the devil and all, the coming down has been the realisation that their cheer-leading of abortion is going to have electoral consequences.

Although the party did not have quite the disaster that it did in the south, Sinn Féin in the Six counties was concerned over local setbacks, especially in Derry where Aontú elected its first councillor, Anne McCloskey.

Aontú was only a few months young, and therefore unprepared for an election of such scope but  acquitted itself reasonably well. The lesson of Derry and indeed other places was that where credible alternatives exist, then the Sinn Féin behemoth can be challenged.

With the Westminster elections looming, and having analysed both the May results and the likely order of battle in the constituencies, the Shinners are clearly worried. The internal scuttlebutt is that they will be doing well to hold on to their seats in Fermanagh/South Tyrone and in Foyle which includes Derry City. Their long standing target of North Belfast is also less likely than some assumed.

Apart from their overall lack of relevance and a sense of fatigue with their unending promises of jam tomorrow, abortion is regarded as a key factor by the apparatchiks as to why they might have a poor election. The response to that has been to disseminate among activists and the broader republican community the canard that Aontú are behaving somehow treacherously by standing candidates and attacking Sinn Féin over its shameful record on abortion.

That is a potentially powerful message especially in places like Fermanagh and South Tyrone where people try to balance voting with their conscience and intellect over the pull of wishing to keep the seat from falling into unionist hands. That, despite the fact that polls showed that Sinn Féin voters were split almost evenly on the issue of introducing abortion in the north.

There is a less pleasant side to the Sinn Féin campaign. Several weeks ago an Aontú member in West Belfast was intimidated into stopping handing out leaflets by a gang of known Sinn Féin members and supporters. West Belfast is the home place of former leader Gerry Adams.

Imagine then if you will Enda Kenny supporters trying to take leaflets from a Sinn Féin member in Castlebar.

That is what pro life candidates and activists will be facing for the next six weeks. They will be bravely taking into their communities a message that the Sinn Féin commissars do not want heard. That message will be heard, and many republican voters will cast their ballots accordingly.

If that results in erstwhile republicans losing their seats, then so be it. It will be of their own making. 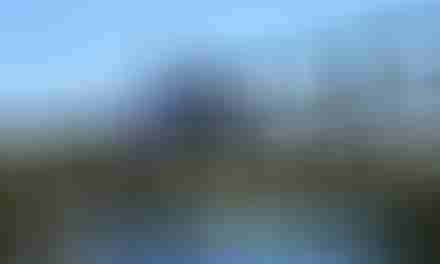 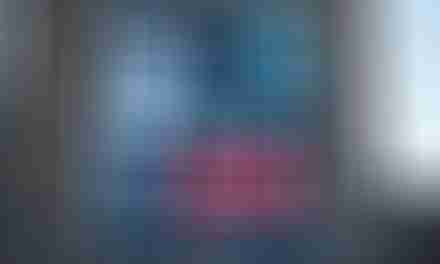