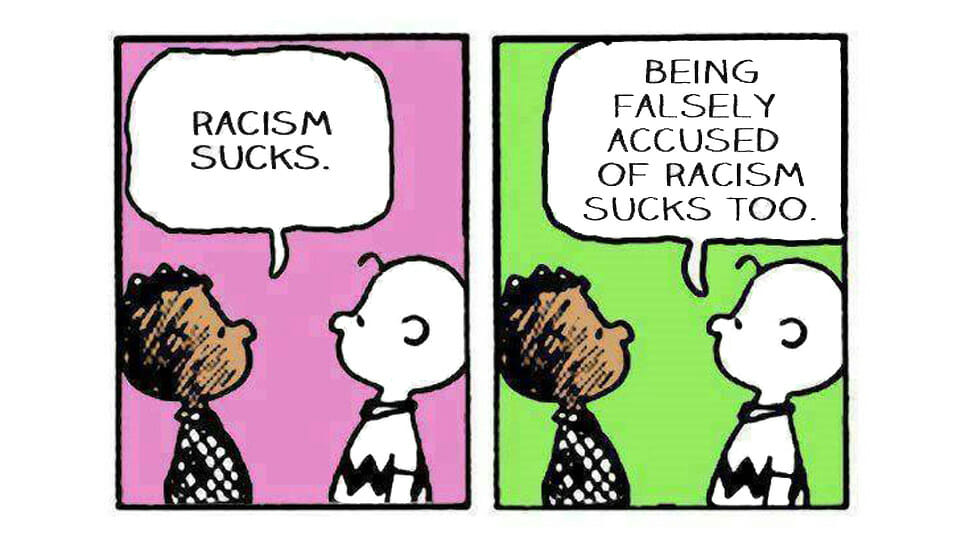 A prominent academic and media commentator has accused a Galway hotel of racism after she was served the wrong drink.

This week saw Dr Ebun Joseph, who is the module coordinator for the first Black Studies focused module in Ireland, take to Twitter to let the public know that she had been a victim of a vile act of racial hatred, when she had been given a glass of blackcurrant juice instead of the wine she ordered.

1)I was on a break from posting on race but I took my 2 lads to dinner in a 4 star hotel on Salthill’s promenade in Galway. I picked a glass of house red from the wine list, guess what I got served? Yep! blackcurrant juice in a wine glass, same measure as wine. Racism or mistake?

Some amongst us, who are uneducated about the fact that race, as the Dr says, ‘is always an issue, always in play’, might have simply assumed that the server had accidentally poured the drink from a display bottle which, given that hotels will commonly fill display bottles with coloured water rather than leave full bottles of potentially expensive alcohol on the shelf, would seem to explain the entire situation.

Dr Joseph, being properly educated on racial micro-aggressions and the fragility of white identity, knew better then to assume that this was a perfectly innocent mistake and that reading it as an act of raw racial hate could only be the act of a highly educated lunatic.

The Dr, who has previously written that “whites will “throw a racial tantrum” when things don’t go their way”, rose above the vile act saying that that she didn’t want the ‘sick joker or racist’ who had served her blackcurrant instead of the house red to win, and that other black people should go to the hotel for food and drinks. It doesn’t really seem to make a lot of sense to respond to racism by giving your money to racists but the Dr is an expert of racial affairs and so we’ll just have to trust her that that’s how this should work.

The hotel, for their part, have apologised for the mistake several times, given Dr Joseph some free alcohol, and explained that a staff member did in fact accidentally poured from a display bottle of wine. It’s likely they have also quietly consulted with their solicitor to see if the Dr has defamed them.

I don’t want the ‘sick joker’ or racist at @GalwayBayHotel who served me blackcurrant instead of the house red (wine) to win! So please, more Blacks go there. They can’t discourage us from going where we want! Your manager apologised, but the damage’s done. 2 days paying guests!

An academic saying something silly is not new; it seems to be most of the purpose of academia in the modern age, at least outside STEM and a few other islands of sanity. What is concerning is that we have here a highly educated women who has become so indoctrinated by her views on racial affairs that she has managed to convince herself that anything can, and probably is, racially motivated.

Ireland has been a racially homogeneous country for so long that we never had to worry about this sort of poisonous racial discourse entering the country. And, make no mistake here, Dr Joseph’s view on racial affairs are poison. They will not lead to a more equal Ireland of racial justice.

The State is currently undertaking a public consultation on how Irish hate speech laws should be updated. One of the areas they’re looking at changing is the need, under the current laws, to prove the intent of a person, that is to say to prove that a person had intended to ‘stir up hatred’ when they acted.

Dr Joseph shows us the danger of removing that requirement. If an educated woman can look at a glass filled with blackcurrant juice and determine that she has been the victim of racial violence there is nothing which cannot be claimed to be an act of racial hatred, and there is nothing an apparently intelligent person cannot say you are a racist for doing or saying. You could of course disagree with them, but disagreeing with an accusation of racism, instead of just taking it from your social betters, is a classic sign of racism and so you’ll be snookered either way.

The Dr, for her part, is currently threatening to send ‘investigators’ back to the hotel to see how many other people were given blackcurrant instead of wine. No word yet on if this act of liquid racism will be counted as an act of hatred by the endless array of NGOs which have set themselves up as Ireland’s anti-racism watchdogs.