How much money is being laundered by criminals? Minister: I have no idea.

In the wake of the controversy surrounding Deputy Noel Grealish’ remarks on remittances, significant political capital was invested in highlighting the importance of basing policy and political commentary on accurate statistics.

In fact, the Minister for Finance, Paschal Donohue, took what may be the unprecedented step of writing publicly to Deputy Grealish to say how “disappointed” he was at the approach that he had taken around his use of statistics and urged him to bring any information he had around the illegality of monies leaving the country to the gardai.

In doing so, Minister Donohoe also said that for his own part he was “satisfied that the appropriate framework is in place to ensure the money leaving the country comes from legitimate sources and the appropriate level of tax are paid”.

The reason I am asking this question is because the Minister for Justice, Charlie Flanagan, has now point blank admitted that he has not the first idea how much money is being criminally laundered in this State.

In fact, when he was asked by Independent TD Mattie McGrath to just provide an estimate for amounts being criminally laundered here in each of the years 2011 to 2018 and to date in 2019, Minister Flanagan replied that “it is not possible to provide the information requested.”

Minister Flanagan went on to admit that while detected incidents of money laundering are recorded in various ways by An Garda Síochána; to examine “all detected incidents associated with money laundering, with a view to compiling an estimated figure as requested by the Deputy, would be highly onerous and would represent an unjustifiable use of Garda time and resources.”

So, there you have it. A pretty straightforward admission that in reality this state cannot even provide an estimate on how much money is being criminally laundered here.

This is surprising because only last May, Minister Flanagan told the Dáil that the fight against money laundering and terrorist financing is the role of the financial intelligence unit which in Ireland is part of An Garda Síochána.

Minister Flanagan also assured the Dáil that the Financial Intelligence Unit is responsible for receiving suspicious transaction reports from designated persons and analysing them, so it can be used to combat crime and that the EU directive he was introducing would expand the remit of the financial intelligence units and require them “to have access to all of the information they need to carry out their functions.”

It is now clear however that the function of the Intelligence Units does not include being able to provide an estimate on the amount of money being criminally laundered in this state. Is it millions? Is it billions? Who knows. You would think the Minister for Justice would know, but he has just admitted he hasn’t the faintest idea.

He may have bits and pieces of information on the estimated total sum, but apparently, like a jigsaw he could not be bothered putting together, the efforts required to achieve the total picture in terms of accuracy are just “unjustifiable.”

This almost beggar’s belief, particularly in light of the fact that the money laundering is one of the key ‘engines of crime’ sustaining global criminal business worth billions of dollars.

In fact, the Financial Intelligence Group Report in 2017 from Europol identified Ireland as the jurisdiction within which the ninth highest number of financial transactions were linked to money laundering or terrorist financing in the European Union.
While this was reported on by many media platforms in 2017, it clearly did nothing to spur the government on in its efforts to compile estimates for the amount of money being laundered here.

So let us imagine that at some future point a conscientious TD stands up in Dáil Éireann and says: “Minister what are you going to do about the billions of euro being washed through our banking and financial sectors?”

Who is going to challenge him or her on those amounts? The government? But we know now that the government hasn’t the first idea on the scale of monies involved. As seen, they do not even have estimates.
Perhaps they might bear that mind the next time they get up on their statistical high horse and caution others about their use of data on cash amounts or transactions in this state.

To ask the Minister for Justice and Equality the estimated amount criminally laundered here in each of the years 2011 to 2018 and to date in 2019; and if he will make a statement on the matter.

I have consulted with An Garda Síochána in relation to the matter raised by the Deputy.

I am informed that it is not possible to provide the information requested.

Detected incidents of money laundering are recorded in various ways by An Garda Síochána. I have been advised by the Garda authorities that to examine all detected incidents associated with money laundering, with view to compiling an estimated figure as requested by the Deputy, would be highly onerous and would represent an unjustifiable use of Garda time and resources. Given this, I am not in a position to provide the information requested by the Deputy.

David is a bioethics commentator who did his post graduate work on ethical alternatives to embryonic stem cell research. He regularly contributes to a number of online blogs. He also remembers when a Chomp Bar was 10p in 'old money' and Snickers was called Marathon. 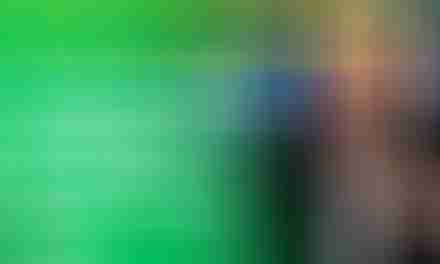 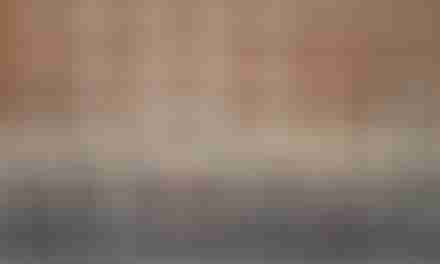 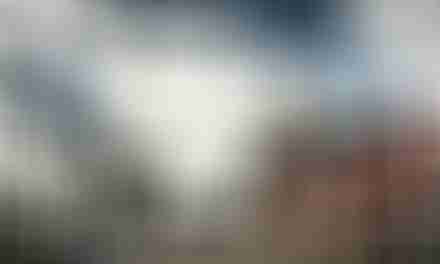 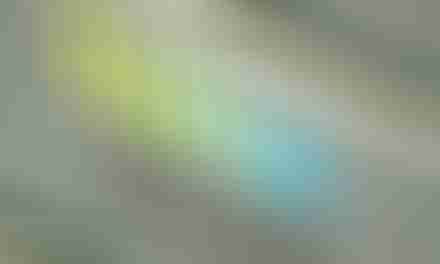