The security law imposed by China on Hong Kong has been used to arrest media tycoon Jimmy Lai, who has been a critic of Chinese oppression.

Mr Lai’s newspaper offices were raided by police over allegations of collusion with foreign forces, and he and other employees were arrested,  including two of his sons according to reports.

The media tycoon previously said that the Chinese -backed establishment “hates my guts” and that he was prepared to go to prison to defend democracy.

In February, the 71-year-old businessman was charged with illegal assembly and intimidation – a move widely criticised as an attempt to suppress and deter pro-democracy protests which had mushroomed in Hong Kong after China moved to bring the region increasingly under its control.

Chinese authorities said Mr Lai was arrested under the new law passed June 30 on the grounds of ‘foreign collusion’ – a term critics say can be widely interpreted and used to crush dissidents or opponents of the authoritarian government in China.

Jimmy Lai, who is a UK citizen, is handcuffed and and escorted to a van. Arrested for alleged foreign collusion, he is so far the highest-profile arrested after national security law was inserted by Beijing. Police says he is also arrested for committing fraud. #HongKongProtests pic.twitter.com/Vi4okmLhUv

BBC World Service said that “the sight of nearly 200 police officers raiding the newsroom of Apple Daily, the biggest pro-democracy newspaper in Hong Kong, is a shocking one for many here and a sign that things are changing rapidly.”

Mr Lai, who also holds UK citizenship, has been an open critic through his newspaper Apple Daily of Beijing’s increasingly oppressive presence in the territory. The paper was the most-read in Hong Kong in 2019, the Chinese University of Hong Kong reported.

Mr Lai has also been an activist against Beijing’s increasingly tight grip on Hong Kong. In 2019 he supported the reform protests and participated in the demonstrations.

Commentators have described the arrest of Mr Lai as the end of freedom of press in Hong Kong. 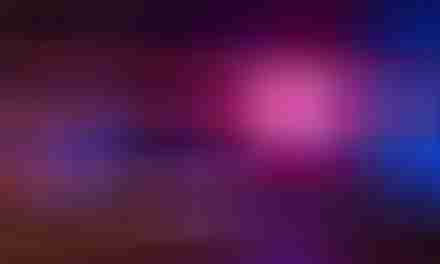