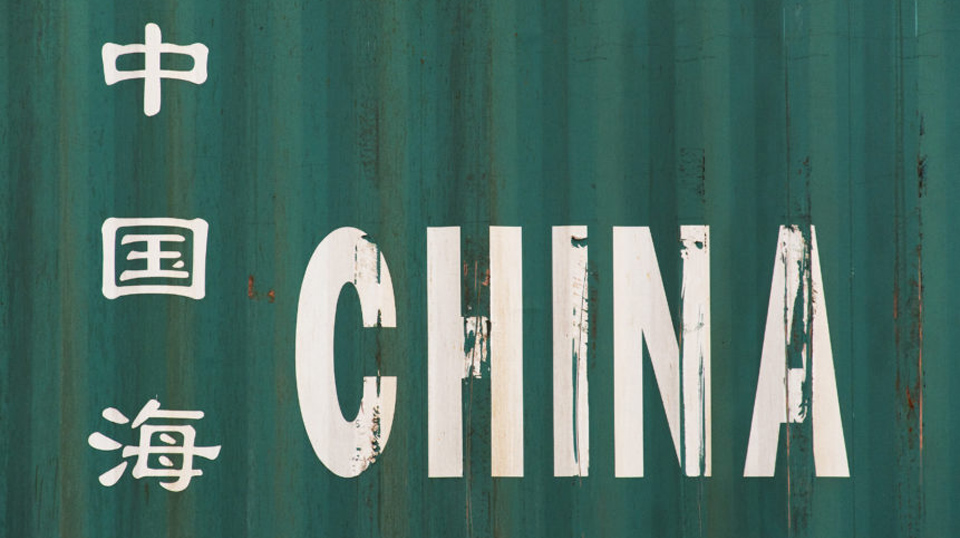 As reported previously on Gript, a foreign development group is in ongoing discussions regarding the establishment of a new city in Ireland with a “target population” of fifty percent Hong Kongers and the remaining being from the host country.

Now, it seems, Dundalk might be the latest spot under scrutiny for such a city.

Local radio station LMFM reports that the Dundalk Chamber of Commerce has now met with the development company, the Victoria Harbour Group.

“A university, a new regional hospital and a light rail system are being proposed by the group of Hong Kong investors, interested in developing a new urban centre in County Louth for ex patriots from the former British colony and Irish citizens and residents,” it reports.
The proposal under discussion is aiming at establishing a centre for a population of 30,000, half from Hong Kong and half local, but it also includes plans to grow the urban space to accomodate 100,000 people.

That would be more than double the current population of Dundalk at 39,000 people.

While some people welcomed the prospect of the development, much of the commentary on LMFM’s post on social media was negative.
“This must be a joke right? It’s not a game of monopoly and you decide to own a town,” one woman wrote, while others expressed concerns about foreign development companies buying up large amounts of property and land in Ireland and elsewhere.

Who had the worse weekend? Irish Soccer, or…. Fianna Fáil?