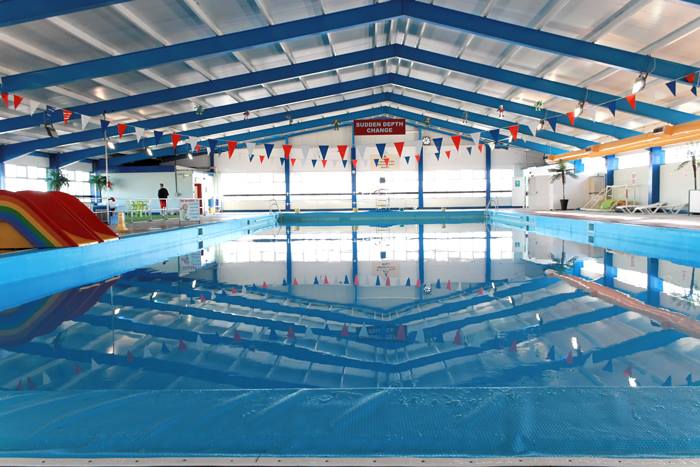 Pontins, a popular holiday-park chain in the UK, had a list of 40 Irish surnames that were to be prevented from booking a place at their sites.

The Equality and Human Rights Commission (EHRC) has found that Pontins had an “undesirable guests” list of predominantly Irish surnames that were to have their bookings refused or cancelled.

Surnames such as Ward, Murphy, Boyle, O’Reilly, Keefe, Gallagher, O’Donnell and McGuinness were blacklisted on the company’s intranet, with staff advised to decline people with certain Irish accents as well.

The company, which has six parks in England and Wales, also had an explicit policy of excluding Travellers and Roma people from its holiday parks.

The EHRC said Pontins directly “discriminated on the basis of race” by turning away people of a particular race or ethnic group.

“It is hard not to draw comparisons with an ‘undesirable guests’ list and the signs displayed in hotel windows fifty years ago, explicitly barring Irish people and Black people,” Alastair Pringle of the EHRC told the BBC.

“Banning people from services based on their race is discrimination and is unlawful. To say that such policies are outdated is an understatement.

“It is right to challenge such practices and any business that believes this is acceptable should think again before they find themselves facing legal action.”

Pontins has pledged to change its policy towards people with such accents and surnames, enhancing “staff training and procedures” to “promote equality throughout its business.”