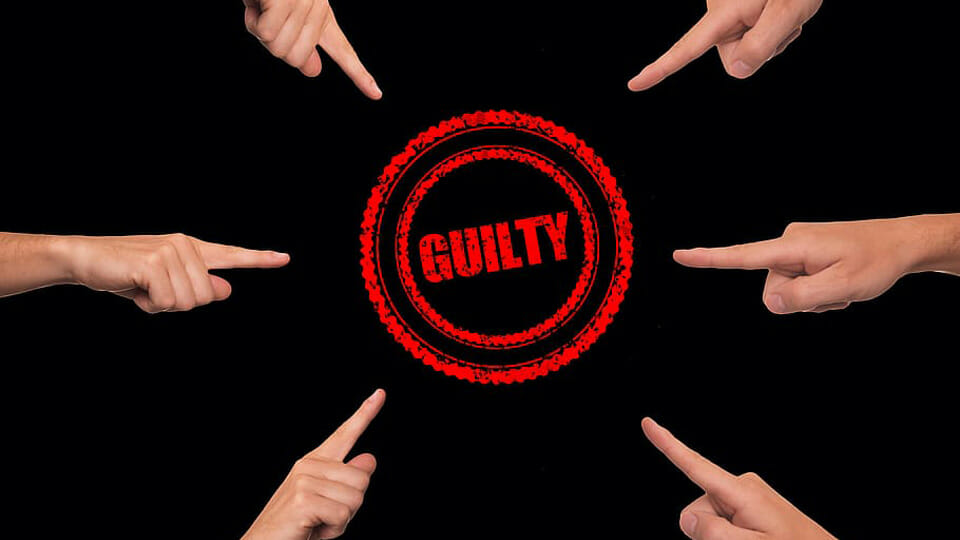 About once or twice a year, the Irish Government and a bunch of friendly NGOs head over to Geneva in Switzerland to report to the United Nations on Ireland’s “progress” in a range of human rights areas. This week, it was the turn of the UN Committee on Racial Discrimination (CERD).

The last time Irish representatives faced the Committee was in March, when our Government received this strongly worded letter through a press release.

“Ireland should use all legislative and non-legislative means to create a world in which ethnic categorizing and vestiges of colonialism would be relegated to the past where they belonged, said Verene Shepherd, Expert of the Committee on the Elimination of Racial Discrimination, as the Committee brought to an end its review of the report of Ireland.  She urged Ireland to make racists feel uncomfortable in the country, including politicians and rogue police officers, and to criminalize hate speech and prosecute the perpetrators.”

By “colonialism” there, the committee does not refer to the troubled history of Ireland’s relationship with our nearest international neighbour. They’re talking about Ireland’s entirely imaginary history of colonialism in the third world, if you’re wondering what kind of people we’re dealing with here.

“Finally, the Rapporteur urged Ireland to make racists feel uncomfortable in the country, including rogue politicians and rogue police officers, and to criminalize hate speech and prosecute the perpetrators.”

The whole thing is worth a read, really, because it’s a very keen insight into what the Government is doing in areas of policy that simply are never at issue at election time.

This week, the Government was back in front of CERD for the second time this year, to report on progress. Amongst other things, the department of justice pledged to consider “reversing the burden of proof” in relation to its proposed criminalisation of alleged “hate speech”:

31/ @DeptJusticeIRL in response to burden of proof: advises that it is ‘highly unusual’ to reverse it in Irish law, but is in consideration for the drafting of the new hate-crime legislation #CERD19

What does this mean? It’s relatively simple. If you are charged with, for example, robbing a bank, the Government has to prove that you did it. It’s not enough for them to simply say “we know you did it” – they have to prove, beyond a reasonable doubt, that you are guilty. They do this by collecting evidence, and putting it before a jury. The presiding judge in any trial will always tell the jury that if there is a reasonable doubt about the guilt of the accused, they must acquit him or her. In other words, the burden of proof falls on the state to prove that you are guilty.

Reversing the burden of proof means, in short, that you are guilty until proven innocent. In other words, when you go to court accused of hate speech, the burden will be on you to prove that your speech was not hateful.

This, naturally, will be exceedingly difficult, if not outright impossible. All it would take, in theory, is for one person to say that they heard your speech as hateful and it would be functionally impossible for you to prove it was not, because whether words are hateful is an entirely subjective matter.

That was not the only suggestion made at CERD. Amongst other things, some representatives wanted Ireland to adopt a policy of ensuring 50% of jobs go to non-nationals:

19/ @DeptJusticeIRL concludes discussion on #DirectProvision re: right to work. Advises that all prospective employers have to employ a rule of having 50% non-Irish citizen staff so asylum seeking employees have ‘national comparators to safeguard their rights’ #CERD19

Presumably, to be charitable, something has been lost in translation there, because it would be functionally impossible to make such a guarantee. But the direction of travel is clear enough.

The Department of Justice also committed to improving the “representation of minorities in school books”:

44/ To conclude her remarks, @DeptJusticeIRL advises will submit a written response to #CERD19 re: representation of ethnic minorities in the school curriculum

Finally, the committee repeated its exhortation for Ireland to “make racists uncomfortable”:

48/ In her final note to #Ireland, Shepherd tells the @DeptJusticeIRL to ‘take all measures necessary to make racists uncomfortable’. Significant statement which references the recommendations of @INARIreland amongst others #CERD19

Of course, it would be very interesting to understand exactly what the definition of a “racist” is, according to CERD. After all, this is a body that wants Ireland to address its legacy of colonialism.

What is very clear, though, is that the Irish Government is fully engaged with this body, and working hard to implement its recommendations, regardless of how insane those recommendations might be.

Guilty until proven innocent? Half of all jobs for non-nationals? These are ideas that would, and should, be considered absolutely insane by Irish voters, and you won’t hear any party proposing them at an election. But the Department of Justice is making it very clear, in Geneva, that it’s at least considering their introduction in law.

And of course, nobody’s really talking about it.