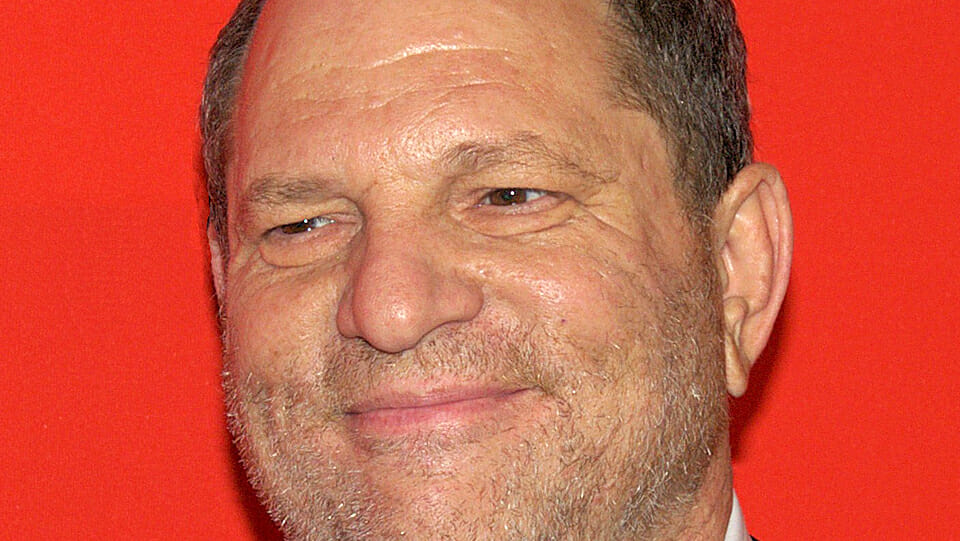 Harvey Weinstein, one of the most powerful men in Hollywood, has been convicted of rape and sexual assault by a jury in one of the most high-profile trials to take in New York this past year.

The disgraced movie mogul was found guilty on two of the five potential criminal charges he faced during the trial.

Weinstein was convicted of criminal sexual assault in the first degree of former Project Runway production assistant Miriam Haley. He was also found guilty of rape in the third degree of aspiring actress Jessica Mann.

The jury of seven men and five women has spent five days deliberating on his fate.

Sentencing will take place at a later date, but Weinstein faces 5 to 25 years for the conviction of criminal sexual assault, and 18 months to 4 years for the third-degree rape charge.

Weinstein, who was a widely acclaimed movie producer and the recipient of many Hollywood awards, also faces four charges of sexual assault in Los Angeles County.

More than 80 women have accused Weinstein of sexual misconduct, including actors such as Gwyneth Paltrow and Ashley Judd.