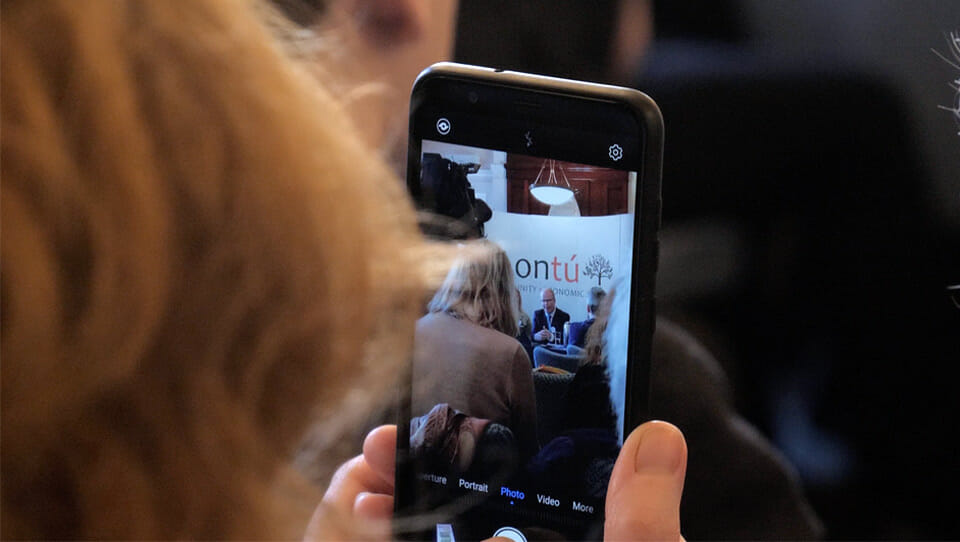 Meath West TD Peadar Tóibín has described the Government’s actions on Covid as a “yo-yo policy” and says that proposals to introduce new Covid Restrictions even before the current restrictions are relaxed has shattered any sense of certainty that many people and businesses needed and thought that they had.

“The Táiniste Leo Varadkar stated on RTE Prime Time last night that there have been no excess deaths this winter in caparison to other winters. He stated that Ireland has the second lowest rate of Covid in all of Europe beaten only by Iceland. The WHO state lockdowns are to stop the health service getting overwhelmed – ours are not near that,” Deputy Tóibín said.

“The cost of these lockdowns in terms of health, life and income is enormous. The uncertainty caused by the constantly changing approaches is also enormous. During this summer the government stated that we are going to have to live with this illness in a proportionate way. They have quietly binned this policy. The mental stress that is being caused is unquantifiable, but is it is real”.

“It does not have to be this way. The front line of this battle does not have to be so heavily placed on the shoulders of the people. The recent Budget provided for an extra €18 billion euros. Yet the dial has hardly shifted at all on the number of ICU and hospital beds. The number of Contract Tracers in December is still lower than it was in April. Travel from abroad is still practically open with no mandatory testing or isolation in real terms,” he pointed out.

“With all of the talk of the vaccine there is been no clear detail on the practical logistics involved. Government has stated that maybe 5,000 will be achieved before the end of the year and the critical mass of inoculations now not being achieved until the 2nd quarter of 2021”.

“It is not proportionate to lockdown the country once again or enact overly aggressive restrictions. This is a real illness. We need to be careful but we also need to weigh in the costs these restrictions and have a consistent proportionate response,” the Aontú leader said.

Leaving Cert language students to get 100% in cancelled oral exams

Dr. Tony Holohan: I’m stepping back as CMO to care for my sick wife