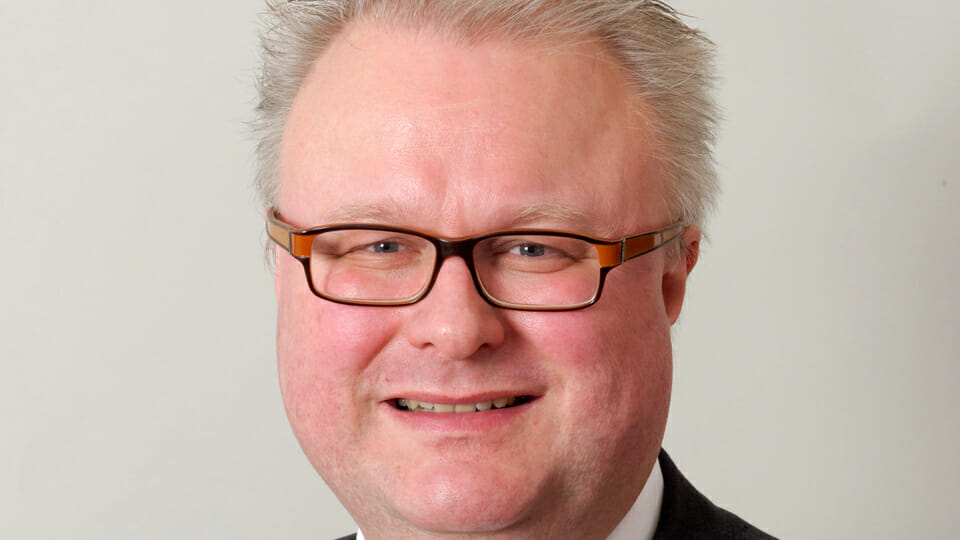 The German finance minister for the state of Hesse is believed to have taken his own life after reportedly expressing “despair” over the economic impact of coronavirus.

Minister Thomas Schaefer, 54, was found dead near train tracks in Hochheim on Saturday, with reports that his body was damaged beyond recognition when police arrived, and was only identified after extensive investigation. The Wiesbaden prosecution office said that they believe he had committed suicide based on eyewitness testimony.

Hesse is home to Frankfurt, which is Germany’s financial capital and home to the headquarters of major financial institutions like Deutsche Bank, the European Central Bank, and Commerzbank. Mr. Schaefer was the finance minister of the region, and, according to State governor Volker Bouffier, was deeply concerned with how to manage the coronavirus crisis and the collapse of world markets.

Bouffier said Schaefer’s main concern was “whether it would be possible to succeed in fulfilling the population’s huge expectations, particularly of financial help”.

“I have to assume that these worries overwhelmed him. He apparently couldn’t find a way out. He was in despair and he left us.”

Schaeffer was a member of Angela Merkel’s Christian Democratic Union Party, and served as finance minister for the state of Hesse for almost 10 years.

Ireland to quadruple contribution to WHO to spite Trump