Gardai to get “spit hoods” to protect them from gurriers 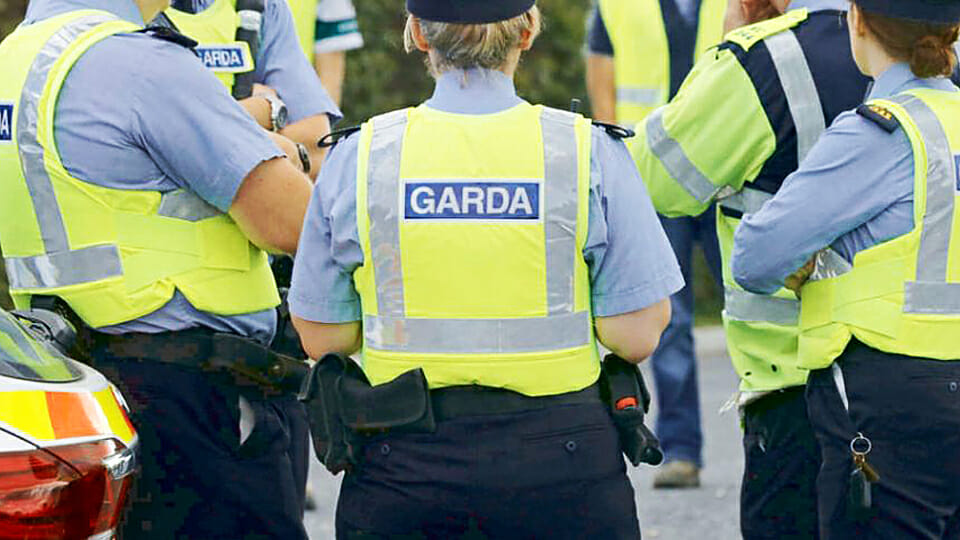 With reports emerging in recent days of gangs of little hoodlums roaming the streets coughing in people’s faces as part of the so-called “Corona Challenge”, the Gardai are getting new equipment, according to the Daily Star’s crime correspondent, Michael O’Toole:

@@gardainfo purchases 16,000 spit hoods to be distributed to officers around the State during #Covid19Ireland as part of PPE changes.

Honestly, why just the hoods? As my old pal Aaron McKenna points out, they should get some additional equipment as well:

They should also be purchasing longer batons https://t.co/yXU1hP0fQv

We try not to be too hard-line here, despite what our critics might say to the contrary, but honestly, what’s the point in arresting some little twerp who thinks it’s a good idea to cough or spit in someone’s face during the present crisis – or, for that matter, at any time?

All you’re doing is wasting the time of the Gardai, the courts, and the DPP. If someone thinks this kind of behaviour is acceptable, they’re probably beyond any hope of rehabilitation, as well. Honest to god, wouldn’t it save time and money, and probably be more effective, if the Gardai were just empowered to give them a good walloping?

That’s a joke, obviously, but it’s also, in its own way, not a joke. You can’t just give the Gardai the power to dispense physical punishment for crimes on the spot, or you have a recipe for people abusing that power and innocent young people ending up in hospital wards with baton-inflicted injuries. At the same time, and on the other hand, having gangs of gurriers roaming the streets coughing in people’s faces is a time when our attitudes to self-defence should be, well, more flexible. If somebody coughs in my face, they’ll be getting a broken nose, and if arrested for it, my punishment will be worth it, to be honest.