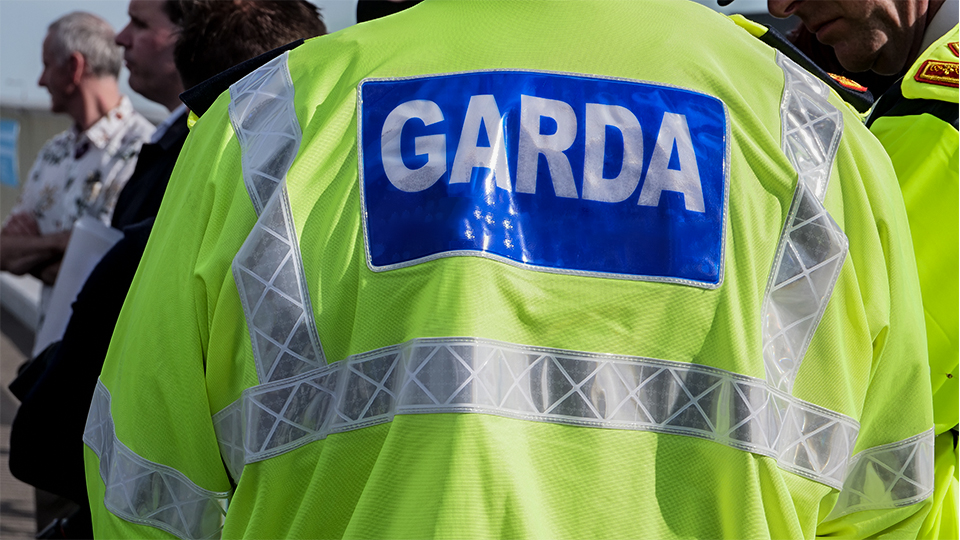 The ministers are meeting today to discuss giving special powers to the Gardaí allowing them to break-up groups of pub-goers and house parties that fail to comply with the government’s covid-19 measures.

It’s been proposed that, under the new regulations, it would become an offence to attend a function of six or more people in a private home. Ministers are expected to approve the measure today.

Additionally, while pubs were scheduled to open next Monday, on August 31st, the government’s National Public Health Emergency Team (NPHET) has now recommended that they remain closed. Approximately 3,500 pubs have been closed under lockdown because they don’t serve food, and will now be remaining closed for at least another two weeks.

Gardaí will also be given new powers to shut down a pub on the spot for noncompliance with social-distancing restrictions. The notice to shut down can be given by oral or written order, with the backing of a superintendent, and pub owners could face imprisonment or fines if they fail to comply.

Paul Moynihan, president of the Vintners Federation of Ireland, has said that many pubs are looking at permanent closures if they don’t receive government assistance urgently. Publicans are calling on Tánaiste Leo Varadkar to make good on a pledge he made two weeks ago to give the industry additional support in the event of delayed openings.

“There’s no point in talking about small measures here. We need industrial, big help from the government,” said Moynihan.

“Most publicans are now at their end financially – even physically and mentally.”

Dr. Ronan Glynn, Acting Chief Medical Officer, said yesterday that pubs needed to stay closed so that health officials could measure the impact that school re-openings would have on the coronavirus’ spread.

Who can blame Dara Murphy? Being a TD is a terrible job