GAA star says she will vote DUP because of abortion issue 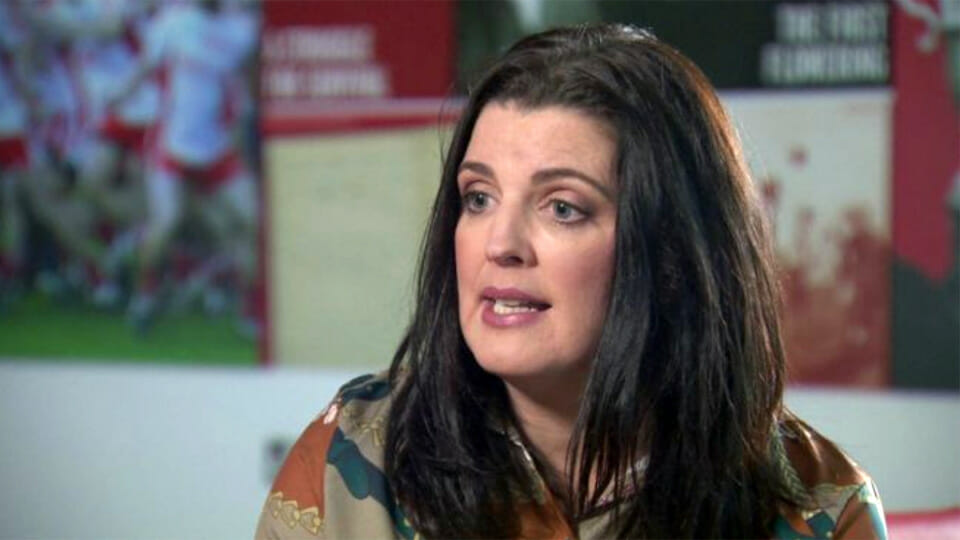 A former captain of the Tyrone GAA football ladies team says she may now vote for the DUP because of the party’s pro-life stance.

GAA star, Lisa O’Hare, who captained the Tyrone ladies team to become Ulster champions in 2000 told BBC that she can no longer vote for either Sinn Féin or the SDLP because of their stance on the imposition of abortion on the north by the British Parliament.

Ms O’Hare has a son with Down Syndrome and says the abortion law will target the most vulnerable in society.

Last July, Westminster voted to impose abortion on Northern Ireland despite opinion polls showing that a clear majority of people disagreed with the return to direct rule on the issue. The legislation will take place unless Sinn Féin agrees to return to the devolved Assembly in Stormont by October 21st.

“As an Irish Catholic who places God at the centre of my home and my heart we don’t have anyone who represents our views,” Ms O’Hare told BBC, adding that “the DUP is the only party” in Stormont opposing the abortion laws.

“We’ve seen from the guidelines published this week that this is about targeting the most vulnerable in society,” she pointed out.

“As the mother of a son with Down’s Syndrome, the idea that he has been set apart as someone who is less valuable to society is abhorrent to me.”

“Every life is precious and shouldn’t be judged on health, well being or social circumstance,” she added.