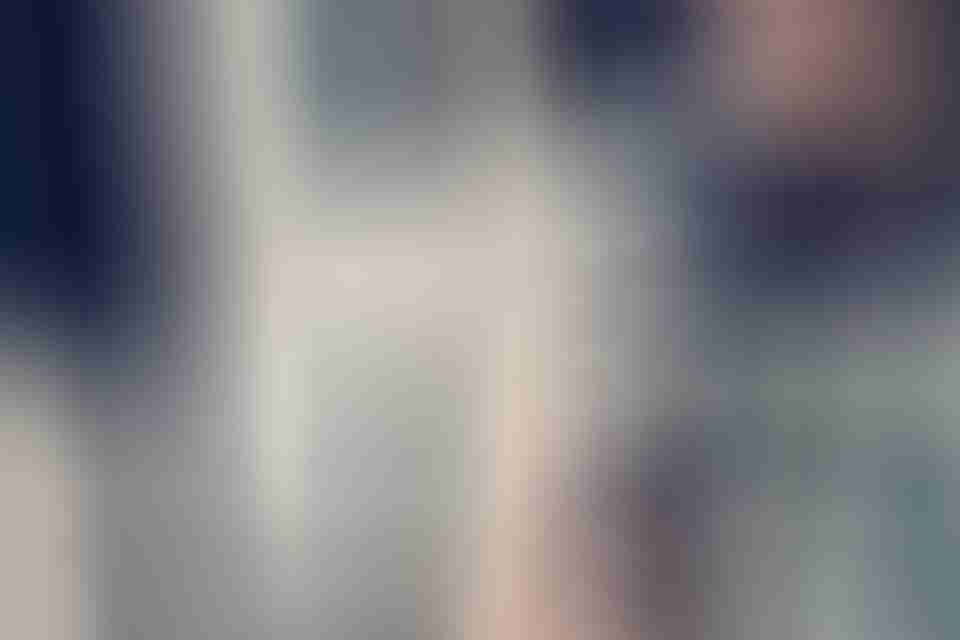 An adult patient has died in Illinois after developing a severe respiratory illness from the use of electronic cigarettes, the US Centers for Disease Control and Prevention (CDC) have said. It is believed to be the first case of a death caused by vaping, and the news will come as a shock to some consumers who believe that e-cigarettes may be a safer option than smoking.

“CDC is currently providing consultations to state health departments about a cluster of pulmonary illnesses having to do with vaping or e-cigarette use… While some cases appear to be similar and linked to e-cigarette product use, more information is needed to determine what is causing the illnesses.

In many cases patients report a gradual start of symptoms, including breathing difficulty, shortness of breath and/or hospitalization before the cases. Some have reported gastrointestinal illnesses as well… no specific product has been identified in all cases nor has any product been conclusively linked to the illnesses

Even though cases appear similar, it isn’t clear if these cases have a common cause or if they are different diseases with similar presentations,” she said.

Earlier this week Betsy McKay had reported in the Wall Street Journal that vaping was also a suspected factor in a new strain of severe lung illnesses:

U.S. health authorities are investigating the cases of 153 people, mostly teenagers and young adults, who developed severe lung illnesses after using electronic cigarettes, raising new questions about the health risks of the devices.

The cases have occurred in 16 states over the past two months, with many of the injured rushing to emergency rooms with difficulty breathing and other symptoms. No deaths have been reported, but some patients were so ill they spent days in intensive-care units on mechanical ventilators, the health authorities said.

The CDC says that number is now nearer 200, and confirmed that some of the products had been purchased from unlicensed sellers of e-cigarettes. The American Heart Association have previously warned that vaping may not be less harmful than smoking.

“Many people think vaping is less harmful than smoking. While it’s true that e-cigarette aerosol or vapor doesn’t include all the contaminants in tobacco smoke, vaping still isn’t safe. Here are just a few of the reasons why:

A total of 22 people in Illinois, aged from 17 to 38 years old, have experienced some form of respiratory illness after vaping, said the state public health department, adding it is investigating an additional 12 individuals. Patients have experienced cough, shortness of breath and fatigue, as well as vomiting and diarrhea in some cases, officials said. Symptoms worsened over time, ultimately resulting in hospitalization. Cases have been reported in Chicago as well as the counties of Champaign, Cook, DuPage, Kane, Lake, Madison, McHenry, Peoria, St. Clair, and Will. 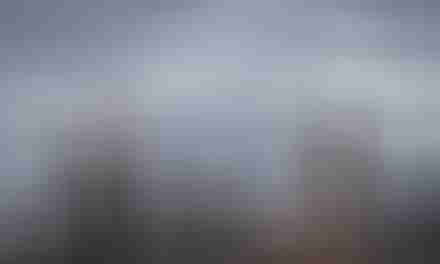 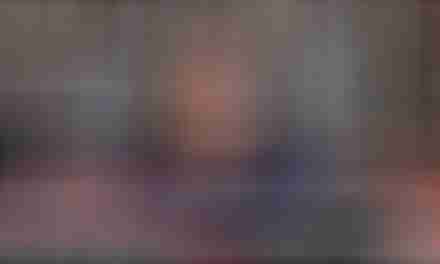