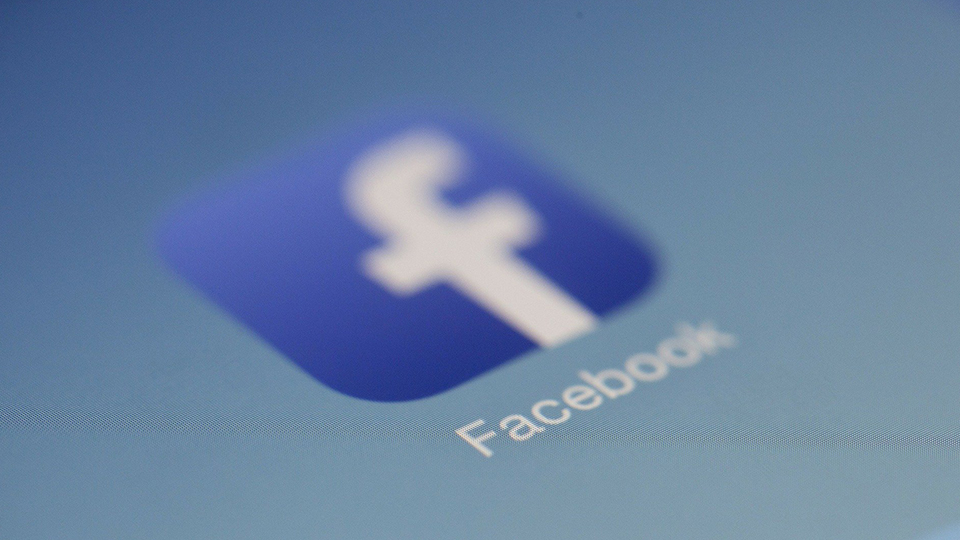 Facebook has shut down numerous social media accounts advertising a “lockdown rave” on St. Patrick’s Day, at the request of Fine Gael.

According to the event’s social media accounts, the rave is to be held somewhere around the Kildare-Dublin area on March 17th, with the location set to be revealed 12 hours before it begins to avoid disruption.

Organisers said that they didn’t want to have “another miserable Paddy’s Day”, and tickets to the indoor event are being sold for €20 each.

“This week I called for social media companies to move quickly to remove content from their platforms about a planned event billed as a ‘Paddy’s Day Lockdown Rave’ and I contacted Facebook directly about it. Facebook has now confirmed it has restricted access to the account in question as the proposed event violates government covid-19 health guidelines,” she said.

“The move to shut down promotion of this event is very welcome. I do however urge all social media companies to remain vigilant for other accounts that may open up to try promote this event under a different name, or indeed other similar events that could put public health at risk.

“Social media companies must move faster and be more proactive about removing such content,” she added.

“There was never any suggestion from government that restrictions would be relaxed in March to allow for such a large-scale event. This, or any other planned large events, would be a flagrant dismissal of the current legislations and a mockery to all the efforts everyone has made in the battle against covid-19.”