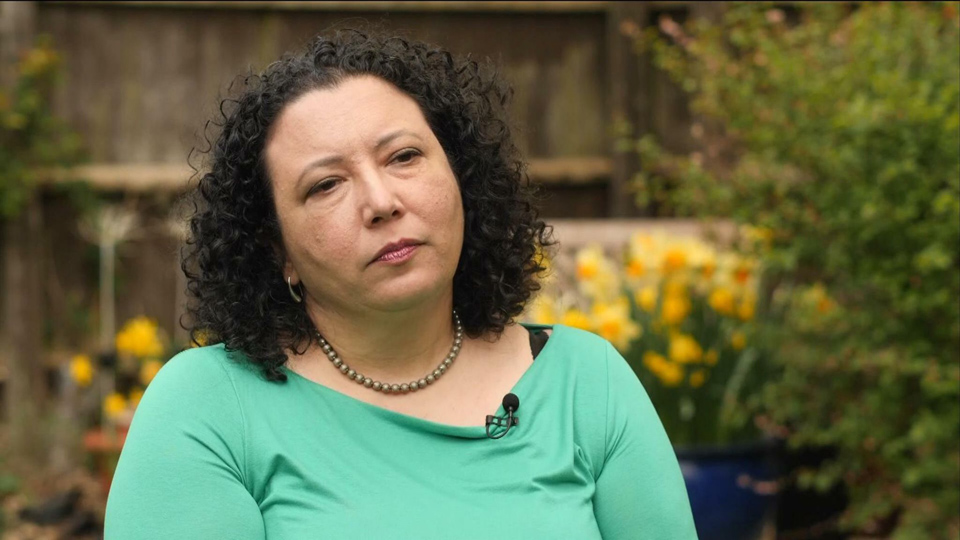 Maya Forstater, a British feminist who lost her job after colleagues complained that they found remarks she had made on social media, such as a comment arguing that “trans women are male,” offensive, has had her claims of discrimination vindicated by the Employment Appeal Tribunal.

Forstater had original brought a case to Central London Employment Tribunal in November of 2019, arguing that gender critical views were a protected philosophical belief under the Equality Act 2010, and that she had been discriminated against by her employer. The judge in that case said that Forstater’s views were “not worthy of respect in a democratic society.”

Those holding gender critical views believe “that biological sex is real, important, immutable and should not be conflated with gender identity.” Essentially, they would contest the currently prevailing narrative that male and female are simply labels which people can choose to attach to themselves and would instead say that a man cannot simply become a woman because they wish to be one.

The Appeals Tribunal has overturned that result, having found that the original ruling would only have been correct if the beliefs held by Forstater had been “akin to Nazism or totalitarianism.” The Appeals Tribunal said that Forstater’s views “whilst offensive to some,” are “widely shared, including amongst respected academics” and “did not seek to destroy the rights of trans persons.” “A person is free in a democratic society”, according to the Appeals Tribunal, “to hold any belief they wish, subject only to ‘some modest, objective minimum requirements.’”

Forstater’s views, the Appeals Tribunal said, were not “on any view, a statement of a belief that seeks to destroy the rights of trans persons.” Her beliefs, they said, might, in some circumstances, “cause offense to trans persons” but “the potential for offence cannot be a reason to exclude a belief from protection altogether.”

The Appeals Tribunal made the broader points that it is not the purpose of the courts to intervene in societal debates; that the existence of a gender recognition act does not mean members of the public must believe that a trans person can change their sex; and that beliefs which may be “profoundly offensive and even cause distress to many others” must be “tolerated in a pluralist society.”

The ruling means that those who hold gender-critical views cannot now be sacked by their employer simply for holding those views.

Lancet: most common antidepressant does “little” for symptoms