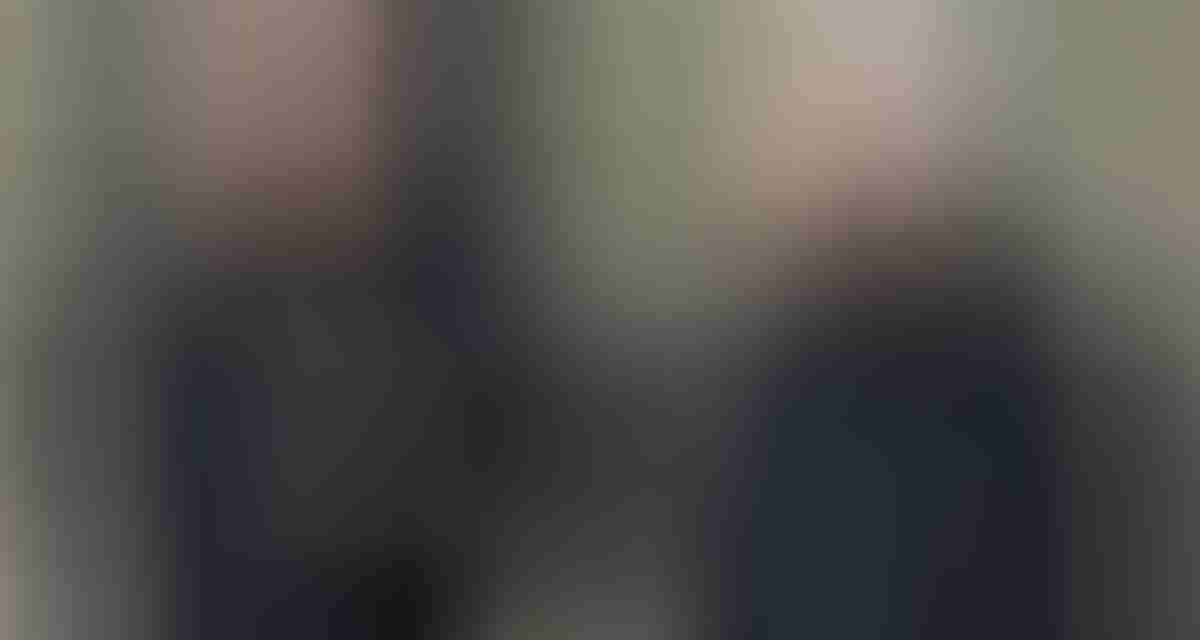 Ever since notorious paedophile, and regular guest of the Royal Family, Jeffrey Epstein, did away with himself in prison on August 10th of this year, the conspiracy theory about his death has become one of the most popular on the internet. Right up there with the notion that the moon landings were faked, or that the one world government is chemtrailing the sky, or 5G is a secret weapon to control the population, or whatever.

So the news that the FBI is investigating a “criminal enterprise” behind his death is basically Christmas morning if you are someone who likes a good conspiracy theory:

“The FBI is investigating whether a “criminal enterprise” played a role in the controversial jailhouse death of well-connected sex criminal Jeffrey Epstein, the head of the federal prison system told a Senate committee Tuesday.

But Bureau of Prisons Director Kathleen Hawk Sawyer also testified that there is “no indication, from anything I know,” that the wealthy investor’s demise on Aug. 10 “was anything other than a suicide.””

The two prison guards who were on duty on that August night have been arrested, on suspicion of dereliction of duty. Specifically, it’s alleged that they were sleeping, and browsing the internet, in the two hours when they were supposed to be making sure that Epstein remained alive and well, and able to face whatever justice was scheduled to come his way.

The “criminal enterprise” line, though, is misleading. When the FBI use words like that, your mind immediately goes to the idea that there was, somewhere, a criminal scheme between powerful people to kill Epstein, and make it look like suicide, so as to ensure that whatever secrets he held about powerful people would not see the light of day.

It’s reasonable to ask, after all, whether the Duke of York would have been quite as confident in doing that interview with Newsnight if he knew that Epstein himself was watching from prison, and with nothing left to lose. Bill Clinton, another regular guest of Epstein’s on his island, might also have breathed a sigh of relief. For one thing, it means nobody will ever get to ask Epstein whether this painting of Clinton, found amongst Epstein’s private possessions, was taken from a live sitting: 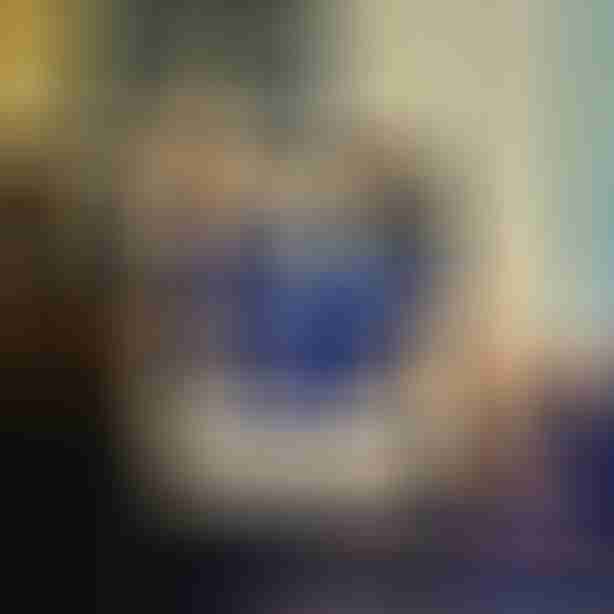 “With a case this high profile, there has got to be either a major malfunction of the system or a criminal enterprise afoot to allow this to happen,”

So the FBI is really just following up on what Graham asked. The “criminal enterprise” could amount to nothing more than two guards sleeping on the job while Epstein fashioned himself a noose. So it’s not worth getting too excited yet.

What remains obviously true is that if Epstein really was at the centre of a ring of powerful men who liked having sex with teenage girls, then a lot of those men will be mightily relieved that he won’t have the chance to make a plea bargain in return for testifying against them. But is that motive enough to have him killed? It doesn’t make all the problems go away.

For example, Virginia Roberts Giuffre, the woman who has accused The Duke of York, seems plenty credible by herself. It’s a relatively safe bet that in time, more of the young women abused by Epstein, will come forward and speak out.

And then of course there’s the other problem: Ghislaine Maxwell, Epstein’s girlfriend and alleged “fixer”, and personal friend to the Royals. If and when she’s found, and charged, by the US authorities, the whole “criminal conspiracy”, if there was one, may have been for naught. 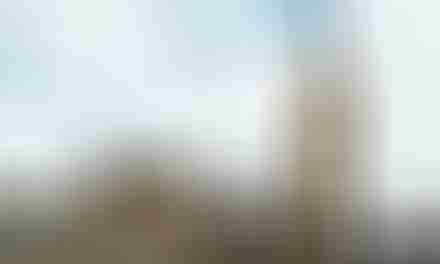 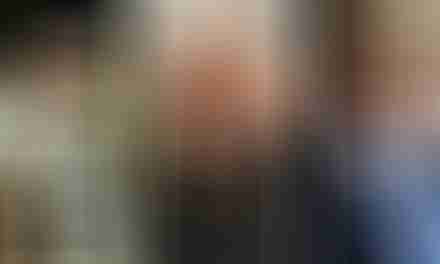 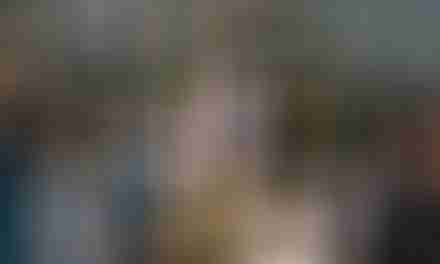