Farage helps save 20 migrants on dingy crossing English Channel, calls it an “invasion” 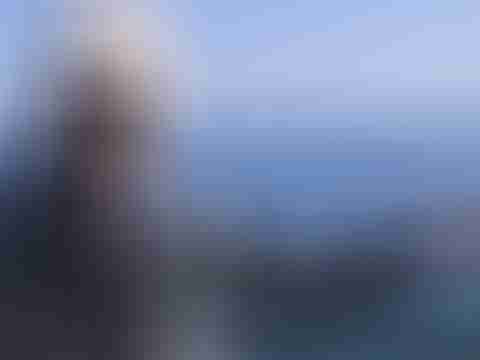 Mr Farage’s vessel, a chartered fishing boat, reportedly contacted the RNLI when it spotted two dinghies whose twenty passengers in total were bailing out water from their boats.

Farage claimed that another boat was escorted to British waters by French naval patrols in the area, much to his frustration.

“We have just been told by UK coastguard that they will commandeer this vessel if we film the handover (of migrants) between the French navy and the British border force,” he explained.

In a tweet about the incident, Farage called the arrival of such migrants an “invasion” that would continue “unless we act.”

Was out mid-Channel early this morning and we found a small inflatable in trouble with over 20 onboard. They were bailing water.

Footage will be out later. The invasion will continue unless we act.

He also posted a video of a group of migrants being caught by border police when they landed at Pett Level in the south of England.

As I predicted weeks ago, Pett Level is a favoured landing beach for migrants.

This exclusive video from Saturday shows a group being caught. Many more are not.

This is proof that the sneering media were wrong to attack me for my film. pic.twitter.com/SYTIbluYH4

Farage described the transit of migrants across the channel as a “massive criminal enterprise” making “vast amounts of money.”

Criticising Farage’s investigation, the Liberal Democrat shadow home affairs spokesperson Christine Jardine said: “The actions of Nigel Farage today are appalling. To disregard those struggling to survive in such a callous and heartless way is a new low, even for him.” 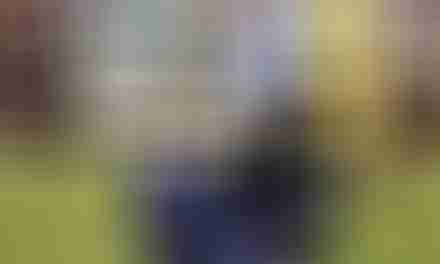 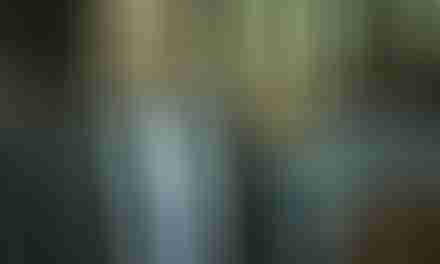