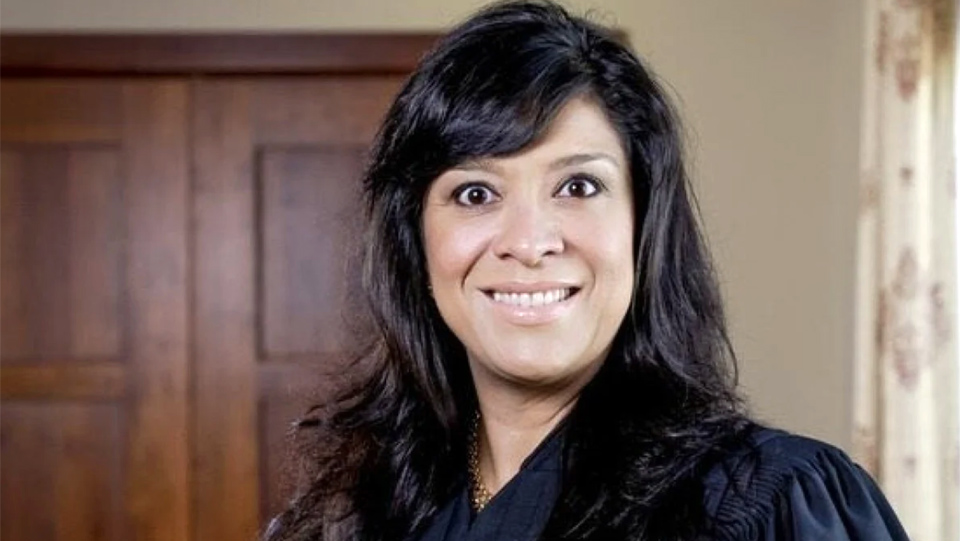 An attack on the New Jersey family home of US federal judge Ester Salas has left her son dead and her husband in critical condition.

Update: Reports now say that the suspected gunman has been found dead of a self-inflicted gunshot wound. The suspect is said to be an attorney who had a case before Judge Salas in 2015.

The gunman, reportedly dressed as a FedEx delivery driver, called to the house Sunday evening. Judge Salas’s 20 year old son, Daniel Anderl, is reported to have answered the door to the gunman; he was subsequently shot through the heart. Judge Salas’s husband, 63 year old  criminal defence attorney Mark Anderl, was also shot multiple times during the attack. The gunman then fled. Mr Anderl survived the gunshots and is reported to currently be in a critical condition following surgery.

It is understood that Judge Salas was in the basement of the home at the time and was unharmed.

Salas has been a federal judge since 2011. Four days ago Salas was assigned to preside over the lawsuit brought against Deutsche Bank by Deutsche Bank investors. The investors say that the bank made false and misleading statements about its money laundering policies and failed to monitor multiple suspicious transactions from clients the bank deemed to be ‘high risk’, including Jeffrey Epstein. Deutsche Bank earlier this month agreed to pay a $150 million fine for ‘compliance failures’ related to their handling of Epstein and two other, unrelated, cases.

The FBI are investigating, but the gunman currently remains at large.