FACT-CHECK: No, the Religious Orders are not ‘stalling’ on the Mother and Baby Home Redress Scheme 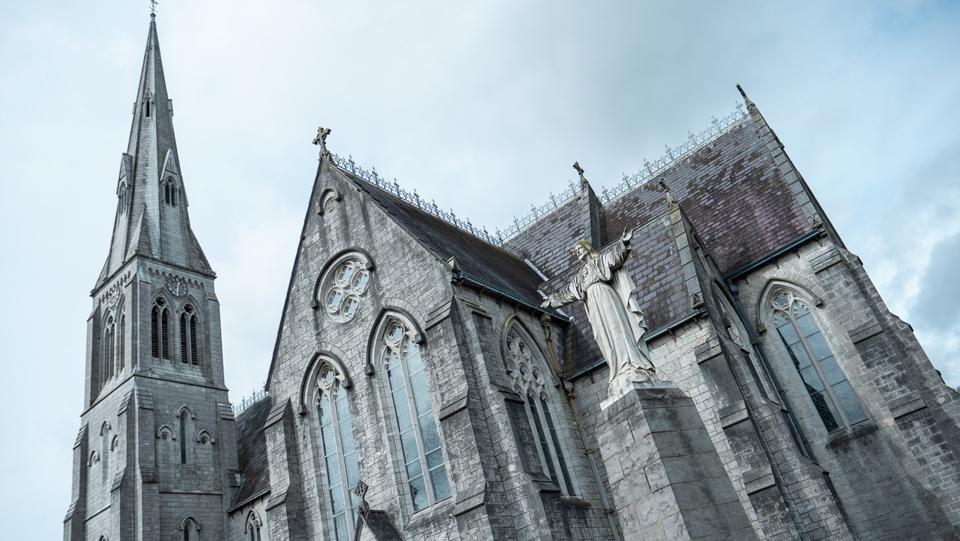 The political correspondent for the Sunday Independent, Hugh O’Connell, had an article in Sunday’s edition titled ‘Religious orders stall on joining redress scheme.’

The sub-heading of the article is ‘Mother and baby home survivors wait as negotiations continue with Government.’

Let us take a critical look at those claims in more detail, because the best thing we can say about them is that they are grossly misleading and in no way do they fairly represent what is actually happening.

How do we know this?

Because the details within the text of the article tell us so.

Not that you would know this unless you had either bought the physical version of the paper or had access to the complete article through a subscription to the Independent’s online Premium service.

If you had access to either of these you would have been able to read that almost all of the Religious Orders, Archbishops, and representatives of the Legion of Mary, who the Minister wrote to on January 12 about the report and their contributing to a redress scheme, had actually responded within a fortnight.

You would also have been able to read, as Mr O’Connell accepts, that “some of the orders have said publicly they are willing to be involved in redress talks.”

In what universe do these actions amount to ‘stalling’ on the part of the Religious Orders?

Now, you may say that’s all well and good, but the Religious Orders being open to involvement with redress talks is not the same thing as saying they are open to contributing to any future compensation fund.

But it is here that we need to pay closer attention to the actual chronology of events.

The article itself clearly states that the delay, and by implication, reluctance around making redress contributions is only happening because the Religious Orders are dragging their feet:

“but five months later, they have not yet given him a commitment to contribute to a redress scheme.”

This is to entirely ignore or at the very least, totally displace Minister O’Gorman’s clear comment, within the article itself that “Substantive engagement” with religious orders will only take place “once the redress scheme is agreed by Cabinet.”

In fairness to Minister O’Gorman, in this instance he is actually fairer to the Religious Orders that the article title would have us believe. Here he is explicitly accepting the point I have just highlighted:

“There is no commitment given as yet,” he told the Sunday Independent. “It’s not disappointing, we haven’t engaged substantively on it yet, that detailed conversation hasn’t occurred yet. They’ve all agreed to meet and that’s the key point.” Indeed, that is the key point.

This throws a completely different light on Mr O’Connell’s characterisation that “Religious orders that featured in the Mother and Baby Homes Commission report have yet to commit to contributing to the redress scheme for survivors of the institutions.”

It also reveals that the sub-heading of the Sunday Independent article ““Mother and baby home survivors wait as negotiations continue with Government”) to be entirely misleading.

The reality is that the Religious responded with remarkable promptness five months ago and they have clearly stated that they will be involved in a redress scheme process.

And as the details within the article make clear, they have yet to ‘commit’ in detail only because the substantive engagement and Cabinet sign off on the redress scheme have yet to take place.

In fact, we know from the Sunday Independent article that Mr O’Gorman will only be bringing the details of the redress scheme to Cabinet by early next month.