One of the earliest investors in Facebook, Sean Parker, says that the platform was knowingly designed to be addictive.

“God only knows what it’s doing to our children’s brains,” he added.

“I don’t know if I really understood the consequences of what I was saying, because [of] the unintended consequences of a network when it grows to a billion or 2 billion people and … it literally changes your relationship with society, with each other … It probably interferes with productivity in weird ways,” Parker said in the surprisingly upfront chat.

He revealed in the candid interview that when Facebook was being designed the thought process was:  ‘How do we consume as much of your time and conscious attention as possible?'” “And that means that we need to sort of give you a little dopamine hit every once in a while, because someone liked or commented on a photo or a post or whatever. And that’s going to get you to contribute more content, and that’s going to get you … more likes and comments.”

“It’s a social-validation feedback loop … exactly the kind of thing that a hacker like myself would come up with, because you’re exploiting a vulnerability in human psychology,” Parker said. “The inventors, creators — it’s me, it’s Mark [Zuckerberg], it’s Kevin Systrom on Instagram, it’s all of these people — understood this consciously. And we did it anyway.” 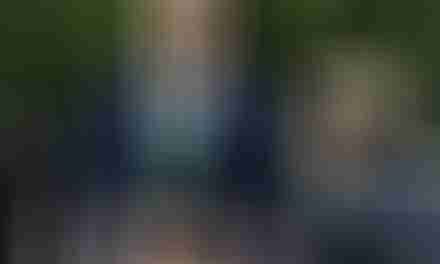 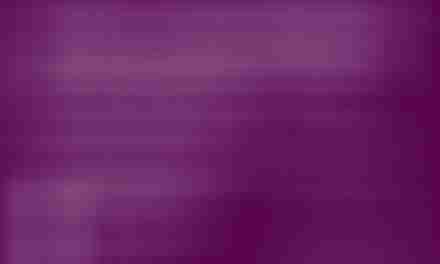