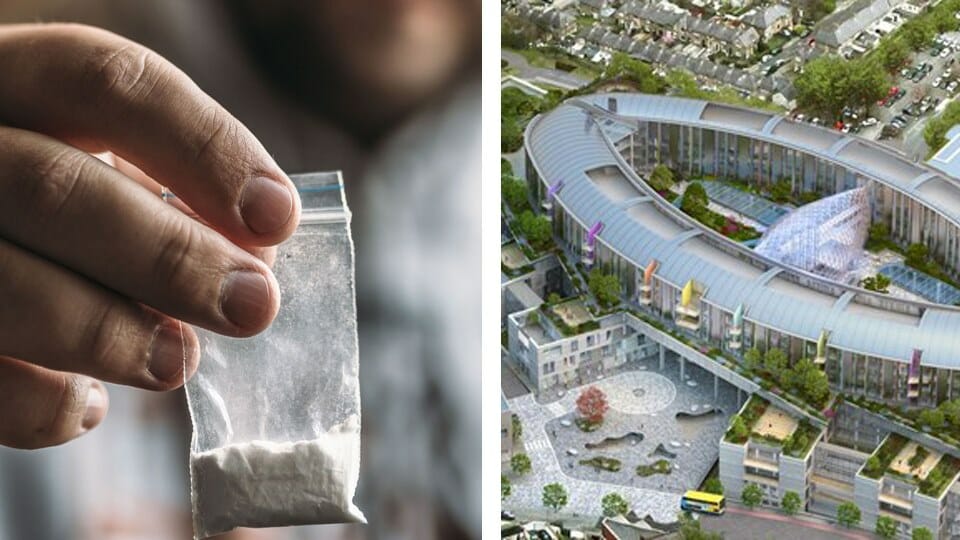 BAM Ireland, the construction firm contracted to build the National Children’s Hospital, has refused to comment on claims made by a construction worker at the site that drug and alcohol abuse is rife among workers building the hospital.

A construction worker at the site contacted Gript Media to claim that cocaine was being taken on-site by some of his co-workers, and that on several mornings he witnessed staff that were possibly under the influence of alcohol as they “smelled of drink”.

The worker, who did not wish to be named because of fears for his job, said “I’ve seen and heard all about it (cocaine) from the moment we started work…”

“I never expected to see drugs being taken during work. The one I’ve seen time and again is cocaine”, he claimed.

The allegation raises a significant question about health and safety standards at the site, something the whistleblower said motivated him to come forward: “It’s got to be a massive safety risk. I’m coming forward with this because I don’t want to see any more of it on-site.”

BAM Ireland did not provide a spokesperson to respond to the allegations. When asked in an email about whether they were aware of any drug-abuse on-site, or what steps they would take to stop the problem, they did not respond.

Earlier this month, figures from the Government’s Health Research Board showed that Cocaine use is on the rise in Ireland, particularly amongst young men, and those in work.

“The latest drug treatment figures from the Health Research Board (HRB) show a 50% increase in the number of cases presenting for cocaine treatment between 2017 and 2018.

While opiates remain the most common drug reported among cases treated for drugs use (42%), cocaine (22%) is now rivalling cannabis (23%) as the second most common drug that people receive treatment for…..

‘The 50% increase in cocaine dominates the figures published today. It represents the majority of the increase in all treatment cases. HRB figures show a consistent rise in treatment for cocaine since 2013 with the biggest increases in 2017 and 2018 and highlights a changing pattern of drug use during the recent economic recovery’.

‘Drug treatment data is an important source of information because it is an indicator of the harms of drug use among the general population.  By providing timely data the HRB can help increase awareness of risk, but also inform decision makers who can make appropriate responses to reduce harm and support recovery based on evidence’.”

The allegations of drug abuse among workers follows the tragic death of a cyclist who was knocked down by a lorry exiting the Children’s Hospital site almost two weeks ago.