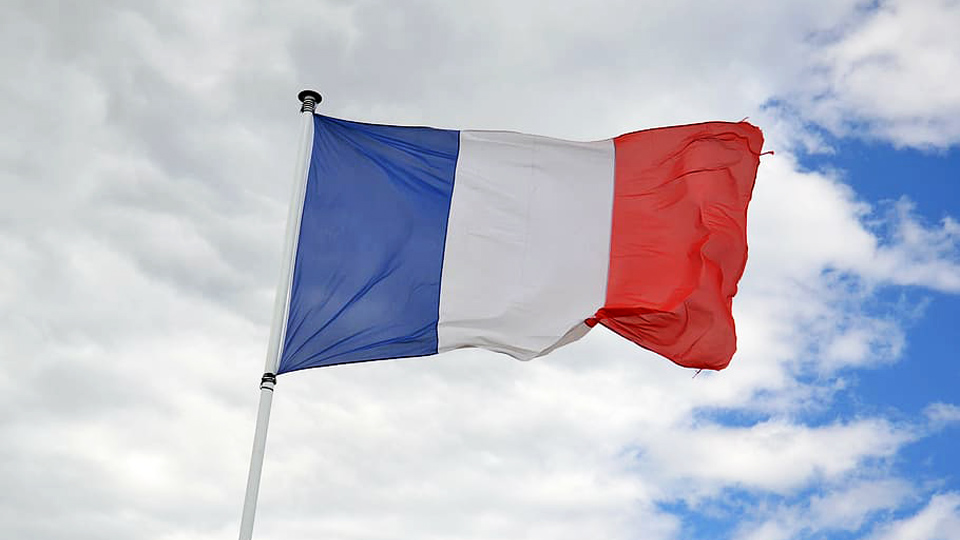 The recent spate of head-chopping terrorism in France would appear, at first glance, to be relatively easy to explain: The culprits are a group (it’s popular, but of dubious accuracy, to say “a tiny minority”) of extremists in the French Muslim community who believe themselves to be waging a holy war against the French state on behalf of Muslims internationally.

In any case, the motives for such attacks don’t really matter. Even if we knew with perfect accuracy which things France could do to stop people from wanting to behead other people in the street, it would be entirely wrong to do those things on principle. Beheading and stabbing innocent people to death on the streets of civilian cities is wrong: It doesn’t become less wrong if you can explain that you are doing it because you are aggrieved by French policy. Indeed, if such grievances could be identified with perfect accuracy, and addressed, what message does that send to the next set of aggrieved people? Taxes are too high? Chop off a few heads, and all will be well.

Attacks of this nature aren’t just attacks on innocent people. They’re also attacks on the democratic process by which we have all agreed to resolve disputes in society. Most normal people, when a Government does things they dislike, pledge to vote against that Government at the next election. If people choose to do something else, like attack their fellow citizens, then they don’t deserve to be listened to.

That’s not quite the view one might get from reading the latest from the Irish Examiner, however, which reads a little bit like victim blaming:

While French officials often say their country is targeted because of its reputation as the cradle of human rights and a rampart of global democracy, what distinguishes France most is its unusual attachment to secularism.

The often-misunderstood concept of French secularism is inscribed in the country’s constitution. It was born in a 1905 law separating church and state that was meant to allow the peaceful coexistence of all religions under a neutral state, instead of a government answering to powerful Roman Catholic clerics. Crucifixes were at one point torn from classroom walls in France amid painful public debate.

A century later, polls suggest France is among the least religious countries in the world, with a minority attending services regularly. Secularism is broadly supported by those on both left and right.

As the number of Muslims in France grew, the state imposed secular rules on their practices. A 2004 law banning Muslim headscarves and other ostentatious religious symbols in schools remains divisive, if not shocking to many outside France. A 2011 law banning face veils made Muslims feel stigmatised further.

French Muslims feel stigmatised, do they? Probably less stigmatised, one might venture, than the poor woman who died the other day felt as the knife was biting into her windpipe while her attacker screamed “Allah uh Ackbar”.

It should be noted, incidentally, that if France is aggressively secular, then Islam is not the only religion to have reason to feel aggrieved. As the Examiner notes, there was a period when crucifixes were torn from the walls of French schools and hospitals. That, you’ll note, did not result in a mass of Christian attacks on French citizens.

So how, then, is it that restrictions on one religion result in violence, but similar restrictions on another do not? How else can it be explained other than that there are important differences in the character of the two religions? One, clearly, is more prone to extremism than the other. But that is not a conversation that the Examiner, or indeed most of liberal society, is eager to have.

Much easier, to blame the victims, after all. Perhaps France would not be experiencing these assaults if only she would not wear such a short skirt?