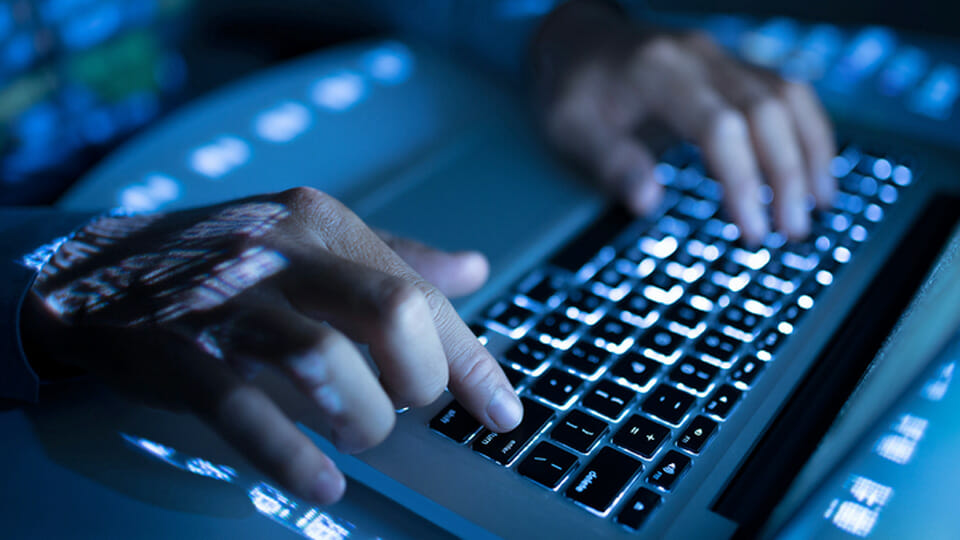 Frederick Hunt, 74, pleaded guilty in the Dublin Circuit Court this week to producing and distributing hundreds of images of child pornography.

Hunt, who is a retired Irish Times employee, was also found to have carried out illegal activities on his work computer in the Irish Times building in Dublin.

He pleaded guilty to seven sample counts out of 101 charges, having breached the 1998 Child Trafficking and Pornography Act.Hunt was caught by an FBI investigation which discovered an email address that was involved in the trading of child pornography, which linked back to his home in Ballinteer, Dublin.

Following this, in January 2012, Gardaí arrived at his house and seized several of his phones and computers. It was around this time that Gardaí traced at least some of the illegal activity back to his work computer Detective Garda Suzanne Carlos told the court that Hunt had used a variety of email addresses to distribute and receive images of young children being raped and abused.

Gardaí also discovered 18 “essay-type stories” which described children being sexually abused, some of which were written by Hunt. One such story described the abduction and rape of pre-teens, which carries the charge of production of child pornography.

Hunt told police that boredom and curiosity about the internet were what had driven him to produce and share the graphic images and videos. He said that he would become bored at work, begin browsing the internet, not specifically searching for “child pornography”, but that it’s ultimately where he’d arrive.

Michael Bowman, Hunt’s legal defence, asked the judge for time for his client to address certain health concerns, as Hunt is currently being treated for cancer. As a result, the judge, Karen O’Connor, postponed sentencing until April 28th and ordered a Probation Services report in the meantime.

Over 2,000 Data Breaches Across Government Departments Since 2019