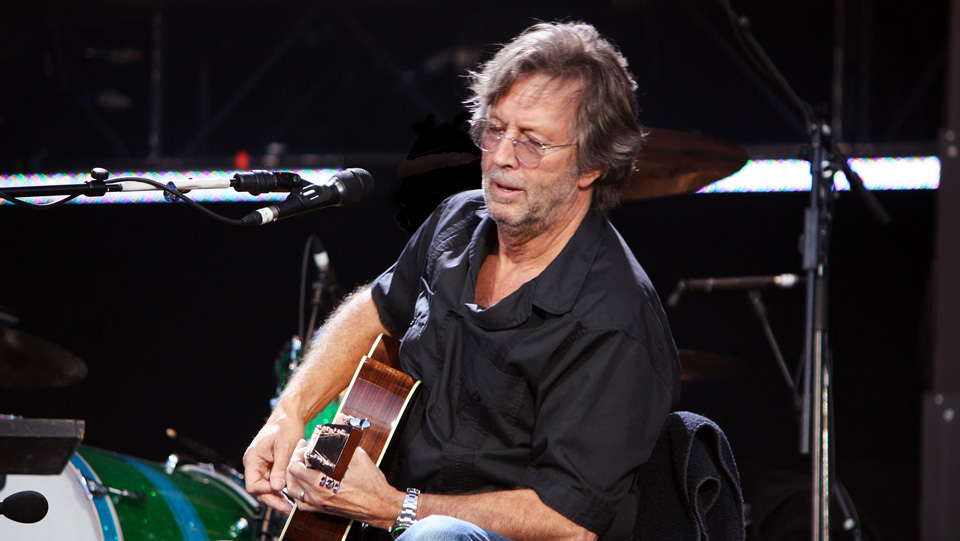 Famed rock singer and songwriter, Eric Clapton, has said that he will not play at any music venues which require proof of vaccination from those seeking to attend a gig.

“Following the [Prime Minister’s] announcement on Monday the 19th of July 2021 I feel honour bound to make an announcement of my own,” he said, referring to Boris Johnson’s notice on Tuesday that venues must require guests to show a Covid Pass from the U.K.’s National Health Service upon entry for everyone over the age of 18.

“I wish to say that I will not perform on any stage where there is a discriminated audience present. Unless there is provision made for all people to attend, I reserve the right to cancel the show,” Clapton said in a statement.

The ‘Layla’ composer has been critical of the continued lockdown, joining forces with Van Morrison in December of last year for a new song opposing the restrictions.

Previously, Clapton wrote about what he described as a “disastrous” experience with the AstraZeneca vaccine, saying he suffers from “peripheral neuropathy and should never have gone near the needle.” The vaccine has been described as safe by the European Medicines Agency.