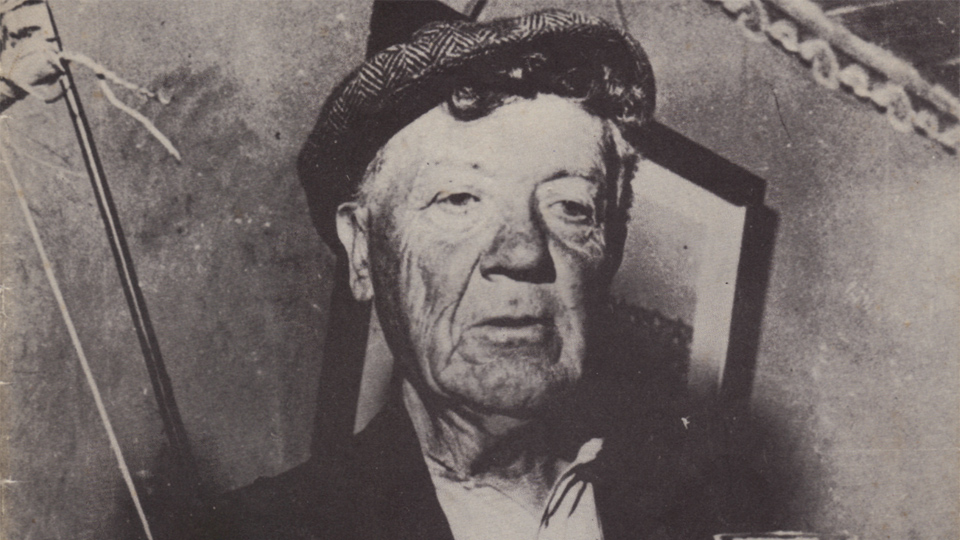 Two highlights of trad every year are the Patrick O’Keefe Festival in the heart of Sliabh Luachra, and Oireachtas na Gaeilge which celebrates the most beautiful of Irish singing, amhránaíocht ar an sean-nós, in a weekend of competitions and recitals each year.

This year, along with everything else in these beleaguered times, both festivals are taking place online. While many old friends will miss coming together for tunes and songs, the good news is that some of the very best of traditional music and sean-nós is available free of charge for everyone to watch online.

Pádraig O’Keefe was a famed musician, composer and one of the last travelling fiddle masters of Munster , known for his marvellous fiddle playing and for teaching and developing the distinctive pulsing rhythm of Sliabh Luachra music. His most famous pupils –  and celebrated musicians in their own right –  include star fiddle-players, Denis Murphy and Julia Clifford. is a repertoire of countless polkas, played with a distinctive pulsing rhythm, and a subcategory of single jigs known regionally as slide

Since 1993 the “Patrick O’Keeffe Traditional Music Festival” has been held in Castleisland in Kerry. As Sheila Heery says in the promotional video for the 2020 online events, “the music and culture are so important to keep the spirits high” and the Festival organisers have prepared a packed schedule of events to enjoy this weekend.

The Marine Valley Post, a local paper mightily supportive of the Festival, describes the online events as “a different kind of Patrick O’Keeffe Festival” but notes that “digital media PRO, Conor O’Mahony has done an outstanding and sustained job of work on the festival Facebook page over the past couple of months in stitching this event together.”

Friday started the Festival with a bang, with an official opening and words of welcome followed by a live Virtual session. Celebrated musician Nicky McAulife then presented ‘The Tune, The Title, The History’ in conversation with Eoin Stan O’Sullivan.

At 8pm on Saturday a Sliabh Luachra Fiddle Concert will also be hosted online and can be viewed on the festival’s Youtube channel. “The late Paddy Jones was a fixture of the fiddle recital, and he will be remembered at the concert with some never before seen footage of Paddy by John Reidy,” the Marine Valley Post reports.

The Sliabh Luachra All Star Concert, described as the showpiece event of the festival, will take place on Sunday at 8pm on the same You Tube channel. It’s a free event not to be missed.

Oireachtas na Gaeilge, the premiere event of sean-nós singing is also hosting a series of events online, and whether you speak Irish or not, its a great opportunity to watch and listen to the beauty of our traditions as Gaeilge.

It kicked off last night with music, dancing and singing. Bain taitneamh as seo.

Bhí Muintir Uí Cheannabháín mar chuid den Oscailt Oifigiúil le amhránaíocht den scoth. If you are not familiar with sean-nós let the unique and complex beauty of this ancient and glorious Irish tradition wrap around you this weekend.

And the Oireachtas events will continue all next week with amhránaíocht, damhsa ar an sean-nós, filíocht and much more. Be part of it.