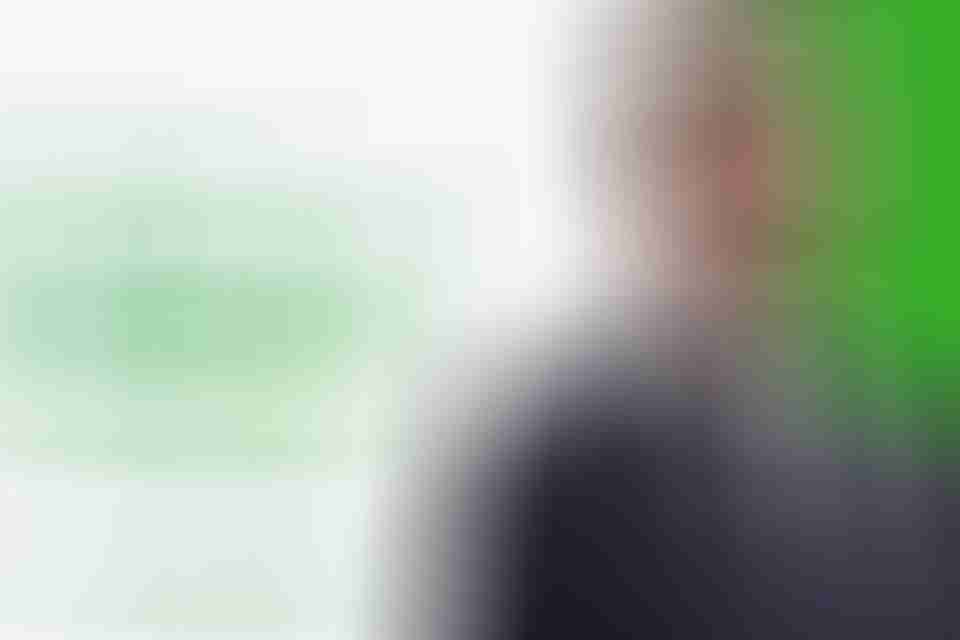 Fianna Fail TD, and party education spokesperson, Thomas Byrne has been left embarrassed after Twitter investigated his claims that “Russian bots” were promoting the account of Fairer Future, a group set up by FF members who argue that FF should reject the proposed coalition deal with Fine Gael and the Green Party, and  found that there was “no evidence of platform manipulation”.

In recent days we have seen a lot of discussion about politicised ‘bots’ in Ireland. Our specialist teams have investigated these claims, and found no evidence of platform manipulation.

Learn more about what’s a bot and what’s not in our recently published blog 👇 https://t.co/AxPSuUQb5x

Deputy Byrne made the claim during an interview with Pat Kenny on Newstalk. He initially said that those responsible for Fairer Future were anonymous and that he wanted to call on “whoever is responsible for this website” to explain if they are registered with SIPO and how the campaign had “sprung up” before moving on to claim that the website was being promoted “by Russian bots”, adding that this situation was “absolutely extraordinary.”

Not good enough for @OgraFiannaFail ❌

Not good enough for @yfg ❌

No costs. No mandate. No deal. https://t.co/Qufgv9Pswa

The Irish Independent also wrote a piece which stated that a number of Fairer Future’s Twitter posts had been retweeted by “anonymous accounts synonymous with Russian interference in international election campaigns.”

A spokesperson for Fairer Future refuted Deputy Byrne’s claims and the group later put out a statement which called the accusations “fake and baseless” saying they were “part of an on-going campaign to discredit people who have genuine concerns with this deal”, and that the claims showed that “some of those advocating for this deal are willing to engage in gutter style campaigning…this is a desperate attempt to avoid talking about the serious issue at hand.”

Peadar Tóibín calls out Sinn Féin, SDLP & DUP for silence in the face of Westminster’s vote to liberalise abortion in North 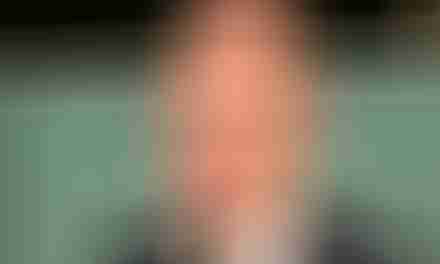