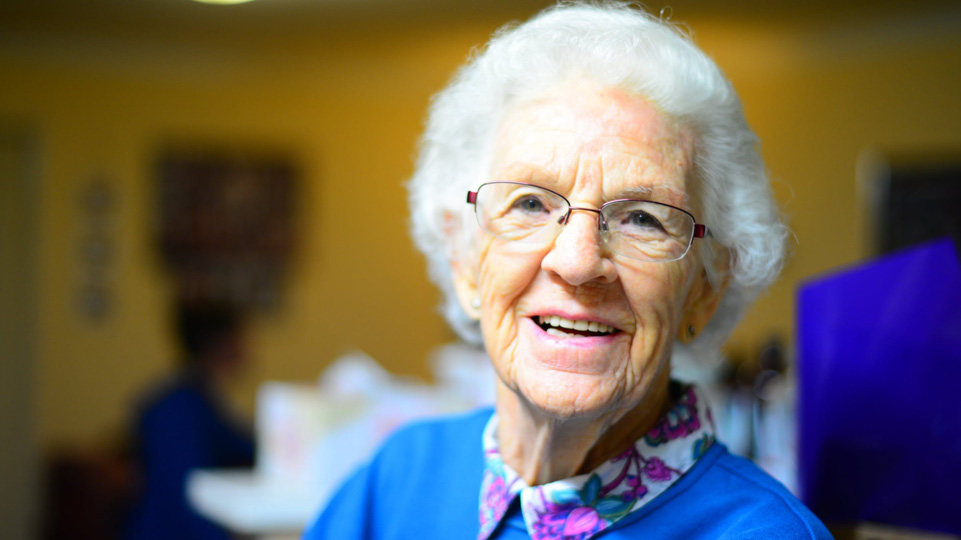 The Liberal Democratic Party in the Netherlands has confirmed it is drawing up assisted suicide legislation for elderly people who consider their life is at an end and want help to die. Parliamentarian Pia Dijkstra will table her bill early next year for those who are reportedly “tired of life”.

Dijkstra said, “The very elderly who have had enough should be able to die when they choose.” Euthanasia was legalised in the Netherlands in 2002 for those over the age of 12 experiencing “hopeless and unbearable suffering”, who want to die, and have made their decision independently.

In 2015, the Dutch Voluntary Euthanasia Society re-launched their campaign to offer euthanasia pills to elderly people who wished to die. Most recently, a doctor has stood trial for euthanizing an elderly woman suffering with dementia who apparently withdrew her consent. Despite being given a sedative, the 74-year-old woman woke up before being injected but was then held down by family members as the doctor administered the lethal dose.