DUP planning to launch a legal challenge against the Brexit deal 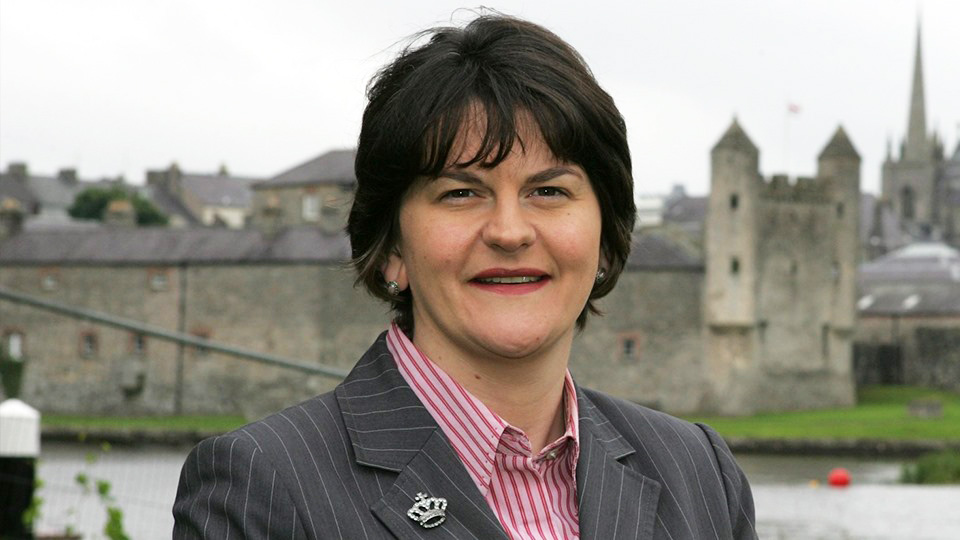 Northern Ireland’s First Minister Arlene Foster has said that the DUP will be launching a legal challenge to the Northern Ireland protocol of the EU-UK Brexit deal.

The North’s First Minister said that she would be joining ranks with “like-minded” unionists, including Brexit Party MEP Ben Habib, Labour party’s Kate Hoey, and Jim Allister, for a two-pronged attack on the Northern Ireland protocol – legal, and political.

“Alongside the political action we have been taking, we have considered a number of legal routes, and will be joining other unionists from across the United Kingdom in judicial review proceedings to challenge the protocol,” said Ms. Foster.

“Fundamental to the Act of Union is unfettered trade throughout the United Kingdom. At the core of the Belfast Agreement was the principle of consent, yet the Northern Ireland protocol has driven a coach and horses through both the Act of Union and the Belfast Agreement,” she said, adding that neither the Northern Ireland Assembly or Executive had given consent for their goods to be “impeded by checks.”

Vowing to fight the protocol in the courts, in parliament, in Stormont and Brussels, she said that “The views of unionists will not be sidelined nor our concerns silenced.”

The protocol has caused significant unrest among Unionists in Northern Ireland, including threats of violence, as it effectively puts a customs border down the Irish sea between Northern Ireland and Great Britain. Unionists fear that this will create greater economic unity with the Republic of Ireland, and may ultimately lead to a United Ireland.

2 arrested after “No To Irish Sea Border” graffiti found in Larne, Co. Antrim

Two men have been arrested in the port town of Larne following the discovery of graffiti opposing the post-Brexit border checks in Northern Ireland. The graffiti, which w https://t.co/JkZNB2fplx pic.twitter.com/ixswDzbNbS