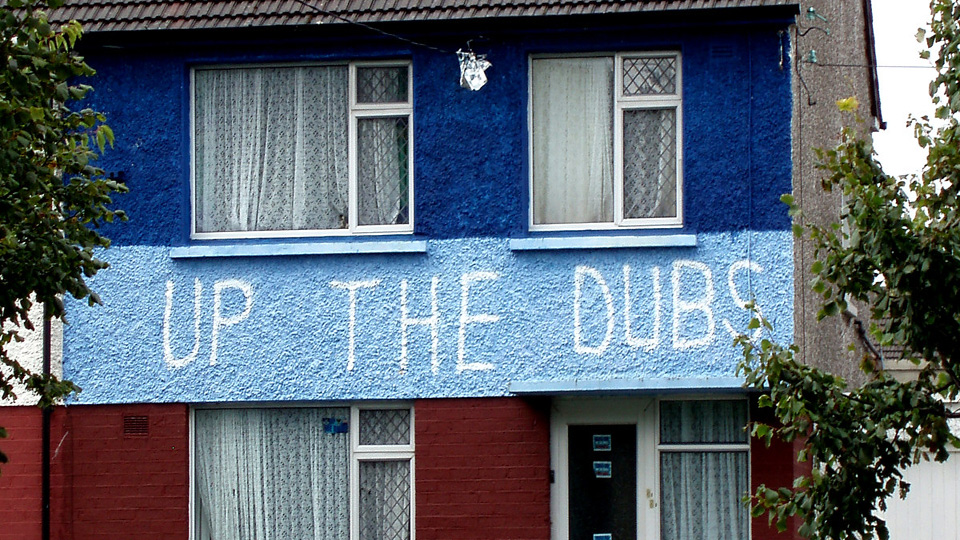 What at first sight might have appeared to have been an April Fool’s stunt, was pretty quickly elevated into real news.

The Irish Independent reported in the early hours of the morning that members of the Dublin senior football team were seen, and photographed, at a training session at the Inisfails ground north of Coolock.

The training session came after the announcement that inter-county training and matches would continue to be banned under the Covid lockdown rules until at least April 19. All club games including underage matches and training are also subject to the restriction.

The reaction, needless to say, has been swift and overwhelmingly condemnatory. Apart from those who dislike Dublin GAA anyway, there are also the usual media pundits who dislike both the Dubs and “the gah”, as well as the nanny staters who view a few lads kicking a ball around or small groups of people attending religious ceremonies or walking their dog more than 5km outside of their Covid ghetto to be a threat to very survival of the state.

Former GAA President Seán Kelly, who is currently a Fine Gael MEP, was quickly out of the traps to call for formal sanctions on Dublin. This is certain, given that the Cork and Down footballers were previously handed severe sanctions for similar breaches.

What the sanctions might be will be interesting. Will they ban the players involved, or perhaps even penalise Dublin by excluding them from the championship? They might of course choose instead to extend the ban on all GAA activity beyond April 19 and blame it on the Dubs.

The Dublin County Board decided off its own bat to suspend manager Dessie Farrell for 12 weeks, but that is unlikely to satisfy Claire Byrne and the other anti GAA media hosts who wanted to ban the GAA championships entirely last year. Marty Morrissey assured viewers of Six One News that this is unlikely to be the end of it and there will be now further pressure on the GAA to take further measures.

Following this, the sports report moved seamlessly into a piece on the Leinster rugby team that began with a shot of 30 to 40 maskless players standing with their arms around one another. Presumably professional rugby players are immune to Covid. Anyway, it was a fitting illustration of the absurdity involved in all of this. Besides, Leinster is the team of Deefur so they can do whatever they want.

Other counties, particularly those with ambitions to do well this year in the football and hurling championships, are getting around the ban in various ways. So too are club teams. The ban is rightly considered by a whole range of GAA figures including county managers who have gone on the record, as not only nonsensical in terms of public health, but contemptuous of the GAA which is somehow designated as not worthy of the elite status conferred on the FAI soccer team and on the international rugby team, and provincial clubs.

This one will run for a while you may be certain. The script will write itself for the RTÉ hand wringers and those who tried to get the GAA championships abandoned last year. Personally, and I would hazard a guess that I would not be alone among, not only GAA people but people involved in all sorts of sports, that whatever the consequences for Dublin and the GAA, that sports people in general will start to follow the example of those northern based people who called on Stormont earlier in the year to stop all this nonsense.

Ridiculous laws should rightly be ignored.

WHO. The world’s watchdog or China’s poodle?