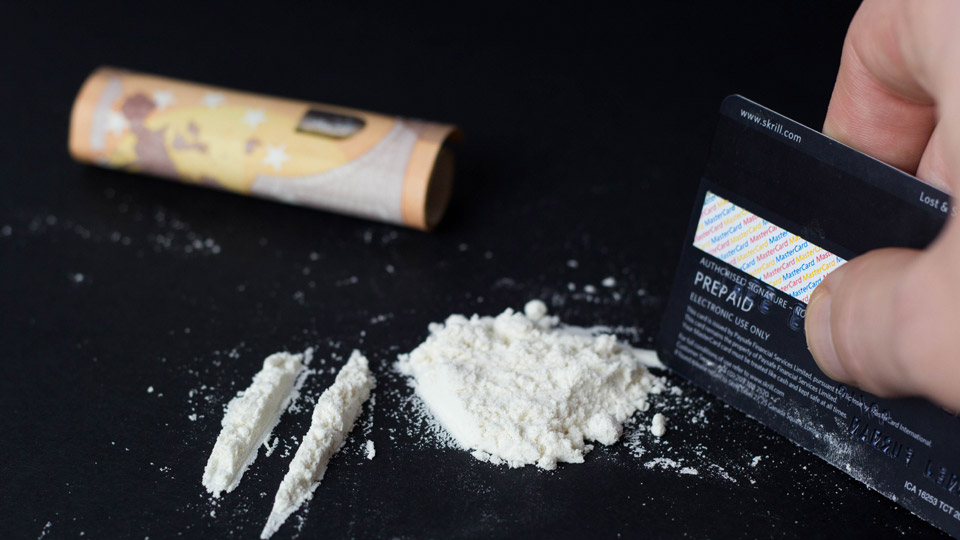 Drugs are not dangerous because they are illegal; they are illegal because they are dangerous. A child who reaches age 21 without smoking, misusing alcohol, or using illegal drugs is virtually certain to never do so. Today, most children don’t use illicit drugs, but all of them, particularly the poorest, are vulnerable to misuse and addiction. Legalisation and decriminalisation—policies certain to increase illegal drug availability and use among our children—hardly qualify as public health approaches.

Proponents of decriminalisation fail to recognise one important factor – that it is no silver bullet. Today in Ireland, progressives and libertarians alike repeatedly fly the flag for decriminalisation and in some cases legalisation, but they have no ready answer when confronted with the realities that emerge as a result of these policies.

In Portugal, the country seen as an example for Ireland to follow regarding drug laws, a friend recently described his trip to Lisbon for a weekend where he was offered drugs on busy city streets several times. Just last week on Newstalk FM, a guest whose name escapes me was discussing drug decriminalisation on the Pat Kenny show. He spoke of the “belligerent drug use and dealing” taking place in plain sight across Portugal’s towns and cities. Nevertheless, one can also witness this taking place on Ireland streets even though Ireland has entirely different laws. When Portugal decriminalized all illegal drugs in 2000, officials hoped to reduce addiction rates and drug-related violence. Today, more users are in rehab, but drug use is on the rise and drug-related homicides have increased since 2000.

It is disingenuous to suggest that decriminalisation or legalisation of illicit drugs is the answer. Portugal is proof of that. What people fail to realise is that decriminalisation is just one tiny aspect of the mammoth task undertaken by Portugal in 2000. One important thing to point out is that while decriminalisation is no silver bullet, legalisation is a catastrophe. It’s also no surprise that if you actually ask the people who advocate for drug legalisation, more often than not they are recreational users themselves. What I have realised is that vast numbers of our university students are using drugs in some form, on a regular enough basis. Is it a crisis, yes, I would say so and if not, it’s certainly heading that way. But how do we solve this crisis?

The Portuguese model is lauded as the successful approach other western countries should be following but is it really as successful as its proponents suggest? The positive assessment of Portugal’s drug policy was most popularly propagated by a 2009 paper by Glenn Greenwald for the libertarian Cato Institute, which found drug use didn’t increase among adolescents and teens.

It’s worth remembering what the reforms actually were in Portugal. Portugal decriminalized the use and possession of illicit drugs while it kept criminal penalties for production, sales, and trafficking. This meant using any drug — from marijuana to cocaine to heroin — couldn’t be punished with prison time as it had been in the past but growing and selling such drugs could be.

Punitive measures remained and I fear some people don’t understand this aspect. While it’s true that decriminalisation didn’t cause a spike in drug use, it can equally be argued that it changed very little in the Portuguese legal system. A 2014 paper from UC Berkeley’s Hannah Laqueur found that even before Portugal decriminalised drugs, the enforcement of existing drug laws was remarkably lax in the country. On any given year just a handful to a dozen people were jailed for drug possession so the new laws really only codified an existing practice. The new laws in Portugal are not as relaxed as some would say either.

Apart from alcohol and tobacco, all drugs remain illegal in the country. If you are caught by police in possession of illicit drugs, you will be taken to a police station, the drugs will be weighed and if they exceed a strictly enforced threshold designed to be a 10-day supply for personal use, or 25 grams of cannabis, five grams of cannabis resin, two grams of cocaine, or one gram each of ecstasy or heroin — you can be charged as a trafficker. If convicted, jail terms range from one year to 14 years. If the amount is below the limit, you’ll be sent the following day to the Commission for the Dissuasion of Drug Addiction — even if you’re a tourist. There, you will be interviewed by a psychologist or social worker before appearing before a three-person panel that will offer suggestions aimed at stopping your drug use. From there, you’re fast-tracked to whatever services you’re willing to accept. If you refuse help, you can be asked to do community service or even, eventually, facing a fine, perhaps even having possessions confiscated and sold to pay the fine.

This is why João Goulão (Portugal’s director-general of drug policy and the architect of its radical approach) is so quick to point out that Portugal’s success isn’t because of decriminalization. It is apparent that if you decriminalise and do nothing else, things will get worse. “The most important part was making treatment available to everybody who needed it for free. This was our first goal” said Goulão in an interview with a Canadian publication last year. Portugal created pathways to health that aren’t punitive.

This required investing in treatment and recovery services and establishing a network that connects citizens to whatever they need in a timely manner, whether that’s outpatient counselling, time in a detox centre, even up to three years in a therapeutic recovery community. This was a long-lasting commitment that saw its funding untouched (actually increased) after the economic crash of 2008 which saw Portugal as one of the worst effected countries in Europe where unemployment soared to 25+%. One would assume that the figures for drug use and drug related crimes would increase during such a catastrophic time for Portugal but while increases did occur, they were not as large as you would expect. While increases in drug related homicides in Portugal has increased, a more pressing issue for Portugal is the longer-term sustainability of the programmes in place as part of the new regime.

A large part of the reason for Portugal’s success is its ability to find employment for reformed drug addicts. This was achieved through government incentives to vast numbers of small businesses across the country through tax incentives and assistance with wages. However, post-2008 many of these companies closed and thus far, this program has not recovered. The cost of Portugal’s programs are vast, rely on the private sector to assist and create dependency on the state.

Perhaps it is not entirely flawed because the figures from Portugal do suggest the new drug regime has been largely successful but it’s implementation and sustainability required a massive commitment from government over a long period of time. Ireland evidently needs a new approach and our figures confirm that. While we can learn a lot from Portugal, we must not lose sight of the fact that the government is not the answer to every social issue we face. Government rarely does anything right and while Portugal’s commitment has been impressive, cracks are appearing, and it will need further reform. An element of personal responsibility as well as individual and community level approaches to tackling the problem in Ireland are required. We seem to have a perplexing attitude in this country to blame our woes on the government but more often than not, the government is neither the cause nor solution.

POLL: Do you think the worst of covid 19 is behind us, or is the worst yet to come?

Too late, alas: managing in the aftermath of a catastrophic failure