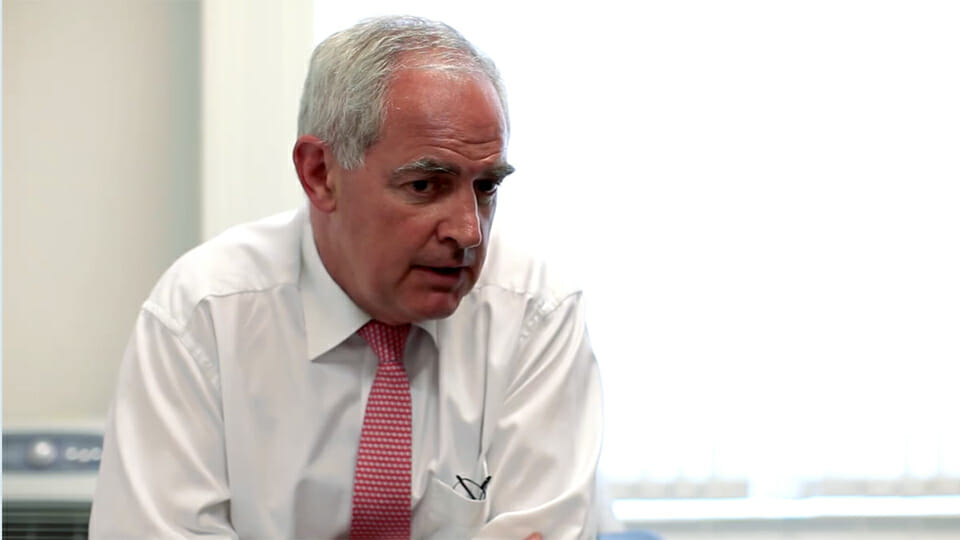 Dr Peter Boylan has been all over the media this week, flogging his new book in which he pats himself on the back for helping to legalise abortion. The tome, with the ominous title, In the Shadow of the 8th, is apparently hitting the market just in time for Christmas.

Nothing proclaims the birth of Baby Jesus like a book celebrating abortion, said no-one ever, but I digress.

Other authors, enduring the usual struggles to be published and seen, must be entirely envious of the astonishing access Dr Boylan enjoys to every major media outlet in the country to talk up the general superiority of his point of view and the general awfulness of pro-life and/or Catholic Ireland.

This is, of course, because Dr Boylan was a key figure in pushing abortion, and for that the Irish media will be eternally grateful. In the past five years, an alien landing from Mars would be led to believe that the retired obstetrician was the only doctor in the country – or at least the only medic whose opinion mattered, given his frequent and often unchallenged appearances on TV, radio and every other media platform.

During the abortion referendum, Dr Boylan repeatedly downplayed the likelihood that removing the pro-life 8th amendment would lead to an increase in the children being aborted on the grounds of disability.

Specifically, when the debate was focused on unborn children diagnosed with Down Syndrome, he addressed the concern that women would undergo abortion in Irish hospitals after the result of a screening test which showed the risk of Down syndrome.

This was not the reality Dr Boylan said, adding that  “he never had a patient who had an abortion based on a screening test alone”. He explained that a second, more accurate test would take place before a baby diagnosed with this disability would be aborted.

This was taken by many voters as a reassurance that care would be taken in regard to diagnosing any disabilities, and that two tests would be standard.

That’s not what happened.

Just three months after the abortion bill became law, a baby was aborted in the National Maternity Hospital in Dublin when a couple was told their baby had Trisomy 18, known as Edwards syndrome, and would not survive.

A subsequent test showed the baby was perfectly healthy, but by then the abortion had taken place. Disturbingly, the parents say that they had been told not to wait for the result of a second test.

They also say that when they told medics they did not fear caring for a sick child, they were told the condition was fatal. They are continuing to seek answers – and justice – in the face of stonewalling from Simon Harris and his government.

But when that case broke, the National Maternity Hospital revealed its policy in relation to diagnostic testing and abortion.

Dr Boylan was the Master of the National Maternity Hospital from 1991 to 1997, and he had retired from obstetrics before the referendum and before this tragic case arose. One wonders when it became ‘standard practice’ to rely on a ‘single diagnostic test’ in the hospital?

Did any of the fawning interviews around the promotion of his book this week ask him about this case, or any other hard questions? None that I saw.

In the days before the vote, Dr Boylan also stepped out with Minister Simon Harris to declare with absolute certainty that ‘it is completely false to say abortion will take place right up until the end of pregnancy’.

In fact, the same Minister had, within a few short months, pushed an abortion bill through the Dáil which allows babies with life-limiting conditions to be aborted right up to birth.

So Dr Boylan was wrong, again.

The abortion regime which Boylan helped to implement to replace the 8th is already casting its own dark shadow. Abortion rates are expected to triple, with a truly shocking 10,000 babies being aborted in Ireland this year according to projections, while women who’ve taken the abortion pill are being told to flush the remains of their baby down the toilet.

Maybe someone needs to write a book about that.

Kennygate: what was in the supposedly controversial video?