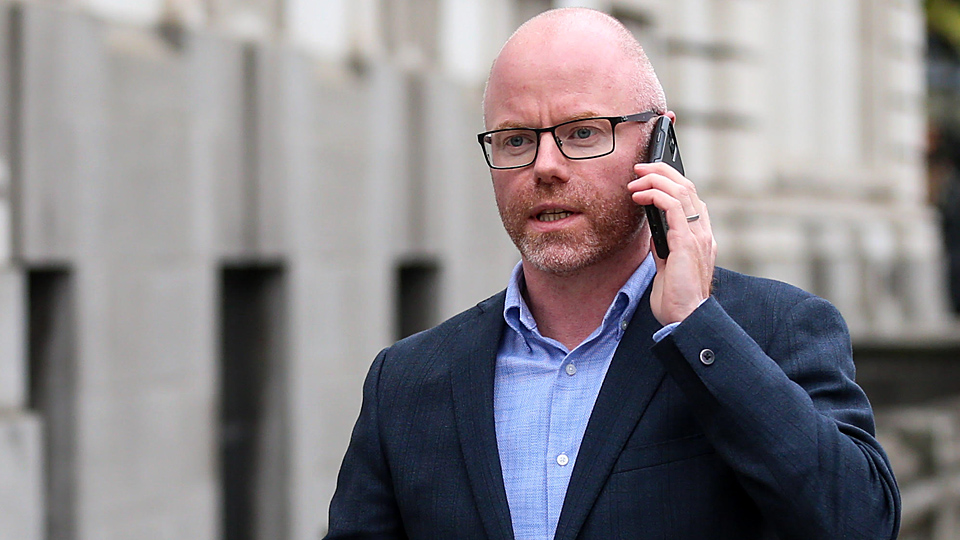 The French women’s rugby team won’t have to do a mandatory hotel quarantine ahead of their visit to play Ireland in Donnybrook.

Minister for Health Stephen Donnelly has announced that professional and elite athletes will be excluded from hotel quarantine requirements when they arrive in Ireland.

“We are putting in place an exemption specifically for professional and elite athletes,” Donnelly told Virgin Media.

The health minister said he is “working closely with Minister [Catherine] Martin and Minister [Jack] Chambers on this, I am aware we have some big international events coming up soon.”

“These (exemptions) are with regard to category two countries so they do pose a higher risk to category one countries so how we are thinking about this is to work with the appropriate sports bodies to make sure there are equivalent facilities and equivalent processes put in place that nonetheless facilitate the professional and elite games.”

Leinster rugby players will also be exempt from quarantining when they return from their Champions Cup trip to La Rochelle on May 1st.

It is expected that this weekend’s French visitors will be tested twice before arriving in Dublin.

France, Italy, Canada and the USA were among 16 countries added to the list of nations from which arrivals to Ireland must quarantine in a hotel for twelve nights, costing each traveller €1,875.

Two travellers arriving from Israel were released prematurely from quarantine after they took High Court actions against the Tifco Hotel Group and the State, successfully arguing the measure was disproportionate because they had been vaccinated fully and undergone tests.