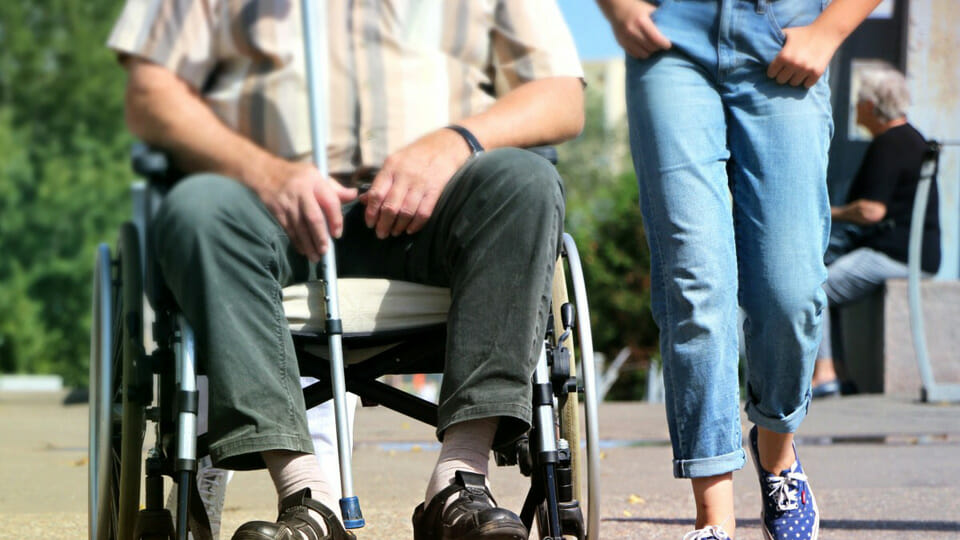 Lobby groups for Canadians with disabilities are working hard to defeat a bill broadening the scope of euthanasia legislation.

Under the current legislation, although some people with chronic illness want “medical aid in dying” (MAiD), they may not be eligible because their death is not “reasonably foreseeable”, in the words of the legislation.

A new proposal, Bill C-7, retains all of the existing eligibility criteria, but removes the requirement for “reasonable foreseeability of natural death”. It would also expressly exclude persons suffering solely from mental illness.

But disability advocates believe that Bill C-7 sends a message that their lives are not worth living. “Our biggest fear has always been that having a disability would become an acceptable reason for state-provided suicide,” Krista Carr, of Inclusion Canada, told the House of Commons justice committee this week. “Bill C-7 is our worst nightmare.”

Catherine Frazee, of Ryerson University’s School of Disability Studies, says that the government is making it possible for people with disabilities to kill themselves while doing whatever it can to prevent suicide for everyone else.

“Why only us?” she asked. “Why only people whose bodies are altered or painful or in decline? Why not everyone who lives outside the margin?”

Roger Foley, a 45-year-old with a neurodegenerative disease that has left him hospitalized, unable to move or care for himself, recounted how he’s been denied home care and allegedly been pressured by hospital staff to seek an assisted death. “My life has been devalued. I have been coerced into an assisted death by abuse, neglect, lack of care and threats,” said Foley.

He has launched a court challenge based on his right to an “assisted life.”

Carr told the committee that “every national disability organization is opposed” to Bill C-7 but their voices are “are getting drowned out by people who do not experience the systemic marginalization, the poverty and the very difficult lack of supports and life circumstances that people with disabilities experience that lead them into situations where MAID is either promoted to them or they feel like it’s their only option.”

Unsurprisingly, not everyone with a serious disability is opposed to the amendments. Steven Fletcher, a former federal MP and cabinet minister said that the notion of protecting the vulnerable is “insulting” and “condescending.”

Fletcher, who became a quadriplegic at 23 after his car hit a moose, believes people with disabilities should have right to decide when their suffering has become intolerable, just like everyone else.

DR CALUM MACKELLER: A focus on ‘autonomy’ cheapens the value of human life