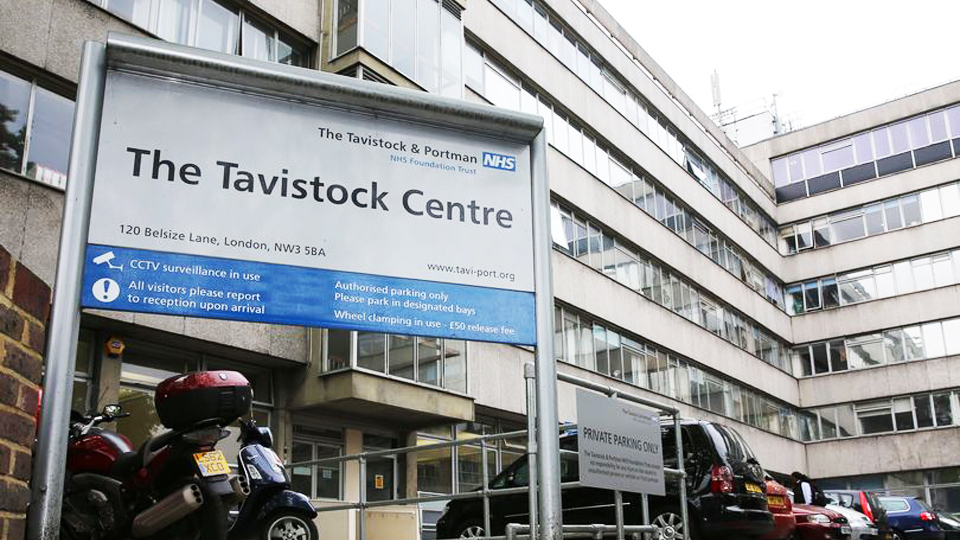 The HSE has confirmed that it will continue to facilitate medical interventions for children who are seeking to change their sex, despite the landmark Tavistock ruling in the United Kingdom which found that it was “highly unlikely” that children under 16 would be able to provide fully informed consent to the procedures involved.

Tavistock is a clinic which focuses on treating children who are seeking to change their sex, and operated a clinic in Ireland at Crumlin’s Children’s Hospital.

The information regarding the HSE’s decision to continue treatments emerged following a Parliamentary Question from the Independent TD for Laois Offaly Carol Nolan.

Deputy Nolan had asked the Minister for Health if the HSE’s gender identity development services had taken note of the Tavistock Judgement particularly with respect to the finding that children under 16 years of age considering gender reassignment are unlikely to be sufficiently mature enough to provide informed consent to be prescribed puberty-blocking drugs and medication.

In its reply the HSE said that the existing pathway in Ireland for pre-pubertal children generally begins with an approach by the child and family to their General Practitioner who may then refer to the local Child and Adolescent Mental Health Service (CAMHS).

At this stage, a ‘social transition’ may be advised.

The HSE further noted that for young people under the age of 16 years, once the assessment has been made and if referral for medical intervention is being considered, this can be done as part of what it terms  “a cohesive specialised team multi-disciplinary team (MDT) so that any medical intervention can be done in a safe manner, in line with best international practice and with the capacity for audit and evaluation of outcomes.”

Commenting on the HSE reply, Deputy Nolan said that “the most important thing here is that we do not subject children, who may have limited or severely restricted capacity to make informed decisions, to radical and irreversible medical interventions. The lifelong welfare of the child has to be paramount.”

Deputy Nolan also noted that the HSE reply accepted the fact there is a high proportion of young people with co-existing mental health or developmental disorders (e.g. autistic spectrum disorder) which can impact on the presentation and management of gender dysphoria.

According to Deputy Nolan, this awareness, coupled with the severely critical findings outlined in the Tavistock ruling should be enough to introduce a far greater degree of caution in this area in Ireland.

The HSE has accepted that the Tavistock ruling has impacted on patients who have historically had access to the Tavistock and Portman service through the HSE Treatment Abroad Scheme.

However, it also noted that work is underway to facilitate a Multi-Disciplinary Team (MDT) capable of referring children under 16 for medical intervention.

The team will be led by a Paediatric Psychiatrist(s) with a particular interest in Gender Identity. Currently the HSE are working on the establishment of this team service in Ireland.

Children’s Health Ireland (CHI) at Crumlin have already advertised for a replacement Consultant Paediatric Endocrinologist who will be part of the Team and interviews are occurring in early March 2021.