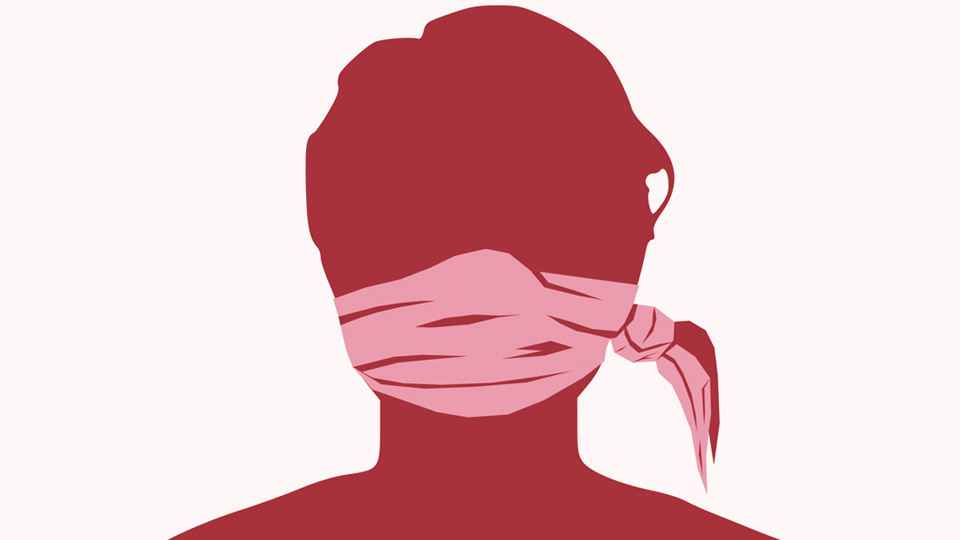 The Government has temporarily kicked the issue of “assisted suicide” to a yet-to-be configured consultation process through a Dáil committee. It will then come back to be considered and approved some time over the next year.

Predictably enough the far left sponsors of the Bill and their Sinn Féin tail were not happy about this. They just wanted it to be passed and then go immediately into Committee stage where amendments could be debated and added. As anyone familiar with how the same people pushed out the envelope on abortion, the outcome of that would be predictable enough.

As John McGuirk noted here yesterday, <https://gript.ie/listen-getting-our-foot-in-the-door-campaigner-on-restrictive-assisted-suicide/> the smarter heads on the Government side can now begin a softening-up process in which, once again, the vast majority of TDs from all sides will bolster the case, not for restrictions, but for the most liberal application possible. Remember all the assurances about suicide ideation and protections that were referred to before they approved a liberal abortion on demand scheme that was not even put in the form it now exists to the citizens.

And if anyone believes that this will not be the case with regard to euthanasia, or that euthanasia is exactly what they are proposing, then perhaps look at some of the examples of states which have implemented very similar legislation to the communist “Dying with Dignity” Bill.

As it happened, Independent Louth TD Peter Fitzpatrick and the only opposing voice allowed to be heard in the Dáil yesterday  – thanks it would seem, and credit due, to the sharing of his time by Labour Leader Alan Kelly – was the only speaker to cite the example of Canada as to what is likely to follow on foot of all this here.

Canada legalised euthanasia in 2016. All the safeguards of consent, proven terminal illness and allowing only in the case of “intolerable suffering” were supposedly guaranteed. In reality as with the suicide ideation Trojan horse that was deployed in Britain in 1967 and here when legalising abortion with the eradication of constitutional protections for the unborn, none of these safeguards really mean anything, nor act as limits.

In Canada the numbers of people killed through euthanasia almost doubled between 2017 and 2019. Over 92% of applications were approved. What is even more pertinent in the light of some of the stuff trotted out in the Dáil, is that it is by no means confined to those suffering “unbearable pain,” nor are those who apply free of external pressures <https://www.catholicnewsagency.com/news/medical-suicides-double-in-canada-40268> .

That is proven by Canadian research as reported by the state itself: over a third mentioned not wishing to be a burden on their families, friends and carers as a reason; with others citing social isolation and a decline in the quality of life. “Inadequate control of pain” was cited as a reason by just over 53% of those who choose to end their lives in this way.

Predictably enough, even that has not satisfied the advocates of euthanasia in Canada. Nor will it here, as we have seen the abortion fanatics extend the definitions and continue to push for even greater liberalisation. In Canada, the British Colombia Civil Liberties Association is in the process of challenging the constitutionality of the current legislation.

And why is that? Is it to support those who feel pressured into agreeing to their own deaths, so as “not to be a bother to anyone”? Oh no, the Canadian civil libertarians want the “right” extended to people with disabilities and even with curable conditions if the person is unhappy with their treatment.

Of course, the ultra-left and their erstwhile backward “petit bourgeois nationalist” nodding heads in Sinn Féin, trotted out the usual platitudes about dignity and “personal choice.” Ironically, the latter came from SF TD David Cullinane who mocked those of us in Leinster House who opposed abortion, and backed the hounding out of the party of Peadar Toibín and others.

Peadar and Mattie McGrath rightly protested at the carving up of the speaking slots. The chair, Bernard Durkan, referred to Standing Orders, but it was unclear how that changed the normal procedure where those interested are present at the start of the debate with the Chair in situ, and then apply for speaking slots. Given that Sinn Feín shared part of their time with Roisín Shortall, one can only assume that the supporters of the Bill had come to some arrangement prior to the debate. Debate being possibly not the correct term for the media onslaught and the trooping of the sheep that will now ensue.

Claims Gardaí are daily perpetrators of ‘micro-aggressions’ should be resisted

How many nursing home residents will die before Simon Harris is held to account?