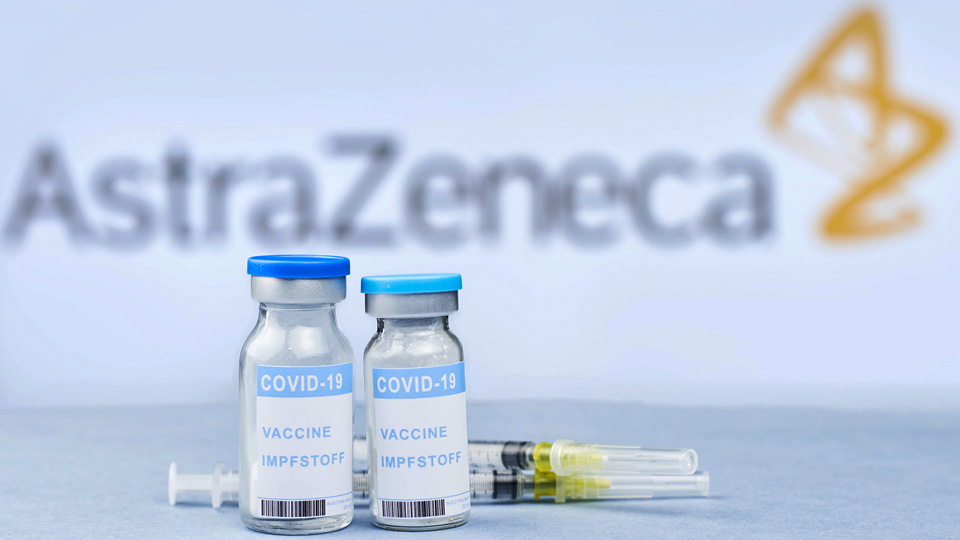 The UK’s Medicines and Health products Regulatory Agency (MHRA) is to investigate the death of a young patient in Northern Ireland two weeks after they received the AstraZeneca vaccine.

The young adult died with a blood clot in their brain and a diminished platelet count, outcomes that authorities have recently associated as a “very rare” possible side-effect of the AstraZeneca vaccine.

The case has been referred to the MHRA by the Royal Victoria Hospital.

One doctor told the Belfast Telegraph that his surgery is now being inundated with concerned patients who have already been vaccinated.

“Unfortunately, I have had one patient who very sadly died and their death was referred to the Yellow Card Scheme to look at a potential link with the vaccine,” Dr. Michael McKenna said.

“However, it is extremely, extremely rare and patients should make an informed decision about the vaccine.

“We’ve had a lot of patients ringing us concerned after they’ve had the vaccine when they don’t really need to worry. For example, they’re ringing because they have a headache the day after but you shouldn’t really be concerned unless the headache starts four or five days after vaccination, or the headache gets progressively worse at that stage.

“Most people get a headache in the first 24 hours after vaccination so it isn’t something you should be overly worried about.

“Other symptoms to watch out for at day four or five is swelling in limbs or breathlessness, and these symptoms can occur anywhere up to 28 days after vaccination, otherwise patients don’t need to worry unnecessarily.”

The MHRA found 19 people had died of blood clots after vaccination in the UK by the end of March, whilst the UK’s Joint Committee on Vaccination and Immunisation (JCVI) last week revised its guidance to state that under-30s should not be given the AstraZeneca jab where possible.

“We are not advising a stop to any vaccination for any individual in any age group. We are advising a preference for one vaccine over another vaccine for a particular age group, really out of the utmost caution, rather than because we have any serious safety concerns,” Wei Shen Lim, Covid-19 Chair for JCVI, said at a briefing.

The European Medicines Agency (EMA) has also confirmed that blood clotting in the brain can be a “very rare” side effect of the AstraZeneca jab, with Ireland among countries implementing restrictions on its use among the general population.

The jab will now only be given to over-60s in the Republic of Ireland, in a blow to the country’s vaccine roll-out programme.

The EMA is also to investigate a possible link between the Johnson & Johnson vaccine and blood clots, the agency confirmed.