DAVID BYRNE: When is it OK to collectively blame people? 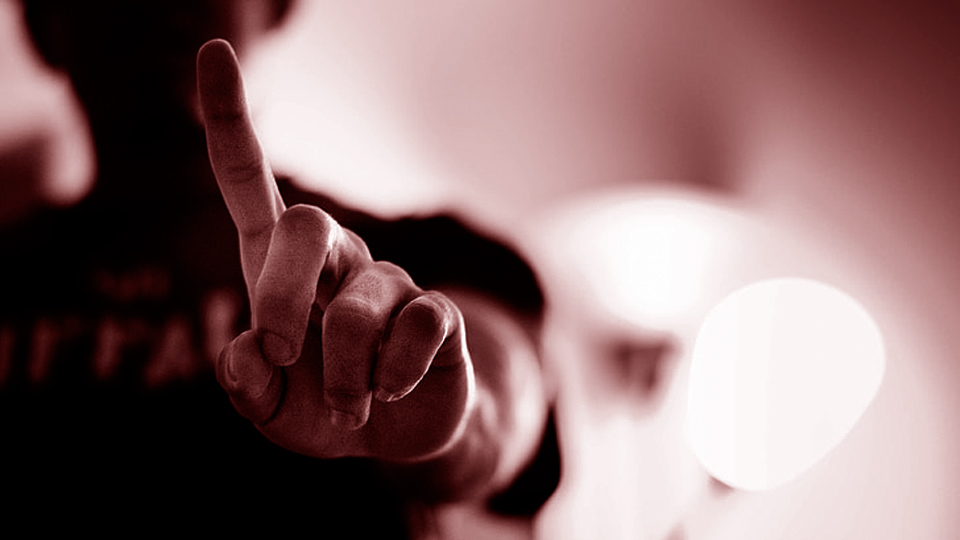 In December 2015, then Republican candidate Donald Trump stood on stage at a rally and read from a prepared statement. Before he had even finished reading it, the main point of the speech made headlines all over the world. It read ‘Donald J. Trump is calling for a total and complete shutdown of Muslims entering the United States until our country’s representatives can figure out what is going on’. This proposed policy was in response to a mass shooting that took place in California a few days prior. And they were committed by Muslims. The speech was met with widespread condemnation, from both Democrats and Republicans and reinforced the belief that many already had about Trump – that he was racist, bigoted, fascistic, white supremacist.

These labels were justified on the basis that the former Apprentice host was putting forward an idea that would collectively hold 1.6 billion people responsible for the actions of just two and the only link between them was their religion. There were questions about whether or not if the perpetrators were white men, would Trump want a ban on white men entering the country and if not why not? There were also those who said that this is exactly what the terrorists want; to stoke divisions and pit people against each other and make us afraid of our Muslim neighbours.

It is a bit of a stretch, but it is fair to say that even before Trump made his now infamous speech, that there were certain people who were less concerned about those who had just lost their lives and more concerned about people saying nasty things to people who wear hijabs. Liberal host Bill Maher said as much in his first show after the election when he spoke about why the Democrats lost – ‘There is a terrorist attack and the Democrats’ reaction is don’t be mean to Muslims instead of how can we solve the problem of shit blowing up in America’. But it was not just America that this was confined to. When Europe was being ravaged with Islamic terror attacks from 2015 to 2017 – be it Brussels, Manchester, or Paris – there was more emphasis placed on hugging Muslims than there was with trying to stop future attacks from happening again.

But there is one thing that everyone on the political spectrum can agree on. It is wrong to collectively blame people for something they did not do. Yet this principle seems to have some limits with the left when it comes to certain groups of people.

If an Irish person wishes to even mention the topic of immigration as a potential issue that politicians should pay attention to, they are immediately shouted down and told that they have no right to an opinion on this issue. Why? Because nearly 200 years ago millions of people that they happen to share a nationality with emigrated to another country. This argument is even presented to people who have lived in the country their whole life and never emigrated.

Usually when I have been met this argument, I push back by pointing out that when Irish people emigrated, it was up to them to look after themselves and they did not get any handouts from their host country. Irish people were not put up in hotels at the expense of the taxpayer, they did not receive healthcare, their children were not educated on the taxpayers dollar and they were not provided with housing by their host country, so to compare what is happening in Ireland today with what happened during the famine is disingenuous. But I have come to realise that this argument is not even needed. Because the people who try to hold both of these positions have undermined themselves by saying that it isn’t okay to collectively hold Muslims responsible for the actions of other Muslims but it is okay to hold Irish people responsible for the actions of other Irish people.

What is even more bizarre, is that the people who make both of these arguments pride themselves on being anti-racism, for judging people on their character and nothing else and that claiming that race is a social construct. This is the basis for their defence of so called ‘vulnerable’ groups from unfair targeting by people because of the actions of a few individuals. It is a trait that we should all possess, but it should apply to all people.