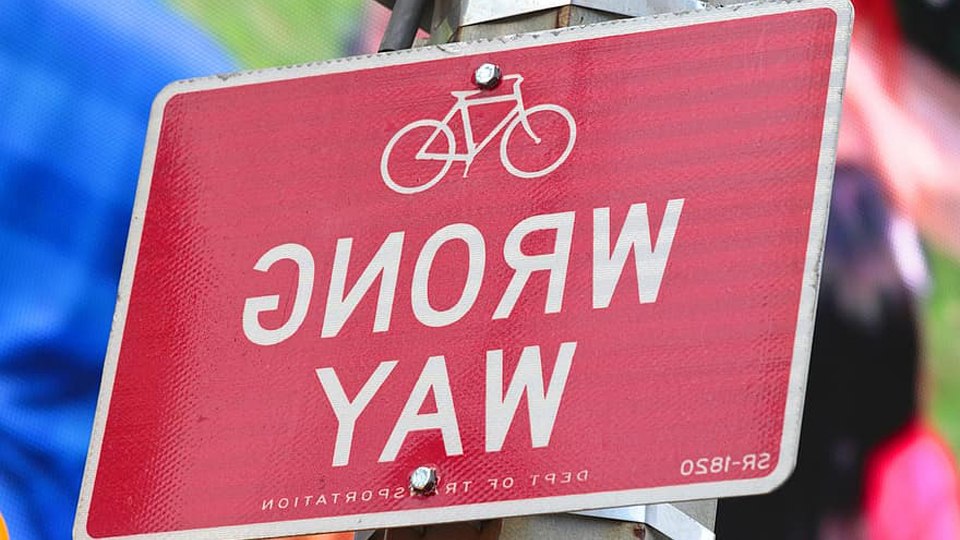 For years the left has prided itself on being on the side of inclusion and equality for everyone, and has attacked the right for engaging in racism, xenophobia and bigotry for bringing attention to issues such as immigration and national identity and pursuing policies that put their own citizens first.

Yet there is one type of racism that the left seems perfectly comfortable with. This glaring hypocrisy can be summarised in two simple Facebooks posts.

In 2015, the Charleville Lodge Hotel in Dublin found itself at the centre of a huge controversy (or as they would call it – Wednesday) when its manager, Paul Stenson wrote a satirical post on the hotel’s page in the form of a job advertisement. It read:

The candidate must demonstrate a high level of Céad Míle Fáilte and be able to have the craic with our guests. Given these requirements, the candidate needs to be Irish.

He later went on to justify his stance saying that when people come from overseas they don’t want to be met by a Lithuanian but rather an Irish person with local knowledge. A look at the comments showed that a lot of people saw the humour in it and took it as it was intended – as a joke. But many did not, and most of them tried to play the ‘No Blacks. No Dogs. No Irish.’ card.

Her.ie led with the headline ‘Prepare to be angry. Or possibly highly offended.’ And Charleville Lodge’s statement that the post was meant in good fun, did not deter the Irish Human Rights and Equality Commission from investigating the matter. If the hotel was serious, then it would be a different matter, they would be openly promoting discrimination and exclusion and potentially denying people economic opportunities based on where they were from.

But just a few short weeks ago, the same person who made the post was at it again. What did he say this time?

I think if people are booking holidays this summer, book a holiday here in Ireland. We have a beautiful country. We need to inject cash back into our country. Let’s bring this country back to life.

But what was the response this time? Nothing but support and affection from people who said they could not put it better themselves. It was indeed a lovely and noble sentiment, but it basically sent out the same message as the receptionist post – put the Irish first. Giving Irish people preferential treatment jobs does indeed deny people from migrant backgrounds the opportunity for economic gain, but by taking a holiday in Ireland we are propping up Irish businesses to the detriment of foreign businesses.

Think about it, by you choosing to stay in Killarney instead of Rome, you could very well have cost an Italian girl a summer job as a receptionist. By visiting the Cliffs of Moher instead of exploring the Greek islands of Les Bos and Crete, a Greek boy could miss out on a job as a waiter. All the while Irish hotels and restaurants are taking on new staff which is helping to prop up the Irish public purse to the detriment of other countries. Shame on you.

The lack of blowback from the left on a Facebook post may be a bit of a stretch so let’s look at another example.

In the wake of the recent Apple Tax ruling, far-left darling, Richard Boyd Barrett was challenged on his stance about multinationals operating in Ireland. The host, Ivan Yates defended them saying that they are responsible for a significant portion of revenue paid to the government and they make up a large amount of the Irish workforce. While acknowledging the contribution of foreign companies, Barrett responded without even appearing to realise that he had contradicted himself saying that ‘over-reliance on FDI makes us vulnerable’ and that we should take the revenue generate from companies like Apple and Google and ‘use it to develop the indigenous-domestic economy to our economy more resilient’.

An interesting revelation there. Someone who has spent his entire political career claiming to care more about people over businesses, now cares about the Irish government making it a priority to support Irish businesses over foreign ones. Yet the mere suggestion that the Irish government should make it a priority to support Irish people over foreign people is a racist, xenophobic, bigoted, idea that apparantly only a white supremacist would suggest. On People Before Profit’s own website, in their immigration policy section they say they are committed to ending ‘state racism’. But by their own standards giving Irish businesses preferential treatment over foreign ones seems to fit that criteria.

The funny thing here is that, there is absolutely nothing wrong with what he said, in fact it was one of the few times when I agreed with him. I think it is wrong that the government bend over backwards for multinationals while Irish businesses struggle. But it is bewildering how nobody appeared to pick up this glaring inconsistency.

Whether it comes to people or companies it is about striking a balance. I have yet to meet someone who does not acknowledge the contribution that immigrants have made to our country. Whether it is the doctors who have taken care of us, the software engineers who make companies like Apple want to invest in Ireland, or our university professors. But like foreign businesses, it is not the case of ‘the more the better.’

When it comes to immigration, let’s not look at this through the lens of ‘looking after our own first’ but rather let’s take a leaf from the book of Richard Boyd Barrett (not Das Kapital). While acknowledging the contribution of immigrants we should also be aware that relying on foreign labour also leaves us in a vulnerable position. What happens if multinationals cease operations in Ireland because they can get a better deal elsewhere? Do we think they will not take their well-educated workforce with them? What happens if migrants doing jobs that Irish people (supposedly) won’t do sense better employment opportunities and prospects elsewhere? That work will still need to be done.

Does this not make the case that one can have rational concerns about immigration without being racist? Does this not show that giving preferential treatment to your own citizens is not ‘state racism’, but sensible policy? Unfortunately, not to the left.