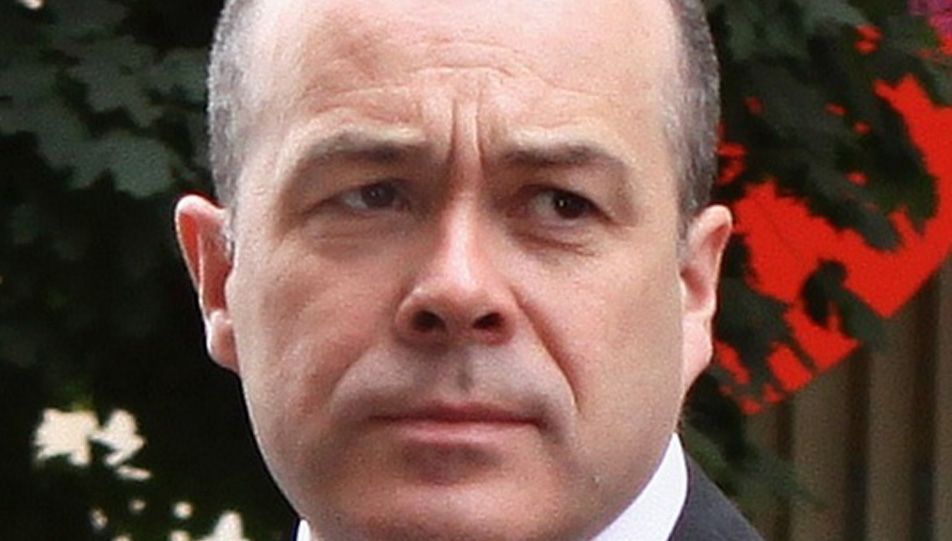 Since 2012 at least 800 sex offenders have been released from Irish prisons with little or no effective safeguards in place for those whom they may wish to harm, including children.

This is according to the Independent TD for Roscommon-Galway Denis Naughten, who, yesterday challenged the Minister for Justice Helen McEntee on the glacial pace of reforms to the existing rules governing the release and registration of convicted sex offenders.

Deputy Naughten has been attempting to introduce changes in this area for the better part of a decade.

In 2012 he introduced his Child Sex Offenders (Information and Monitoring) Bill to close what he has described as “the gaping loopholes in the monitoring of high-risk sex offenders.”

The Bill, despite receiving a majority level of support in the Dáil in 2013, has not been progressed since that time.

This is despite the fact that it put forward entirely proportionate proposals such as allowing the parents or guardians of a child or vulnerable adult to make an enquiry to the Gardaí for “the purpose of ascertaining whether a person with whom their child is in contact has been convicted of a sexual offence or is otherwise likely to pose a serious danger to children.”

The Bill, if it had become law would also have allowed “schools or clubs to make enquires to safeguard children in their care.”

Rather alarmingly, Denis Naughten has also said that one of the reasons he brought forward the Bill in 2012 was due to the “lack of progress” in implementing the statutory powers given to An Garda Síochána in 2009 and which were meant to “more effectively and efficiently monitor released sex offenders.”

Minister McEntee, in her reply to Deputy Naughten, almost sounded embarrassed at the state in which the current law on sex offender registration finds itself.

Unfortunately, the best the Minister could come up with was an assurance that the general scheme of a different piece of legislation, the Sex Offenders (Amendment) Bill, which was developed by Department of Justice and approved by Government in June 2018, is something she wants to see published “as soon as possible.”

You really must wonder however at what issues could possibly have taken legislative priority over a Bill of this kind?

I mean it’s not as if the current registration system allows for dangerous and predatory sex offenders to make total eejits out of the Gardaí and the general public is it?

Oh wait, it does do exactly that.

Here for example is what Deputy Naughten informed the Minister about the requirement for released sex-offenders to register their ‘actual’ address:

“I am glad she mentioned the current law because a convicted sex offender released from Arbour Hill Prison this morning, can toddle down to O’Connell Street and put a letter in the post addressed to the Superintendent’s office, An Garda Síochána, Bandon Garda station, Bandon, County Cork informing them they are going to reside at 55, Atlantic View, Malin Head, County Donegal. Once they are in that premises for between one day and seven they are in compliance with the current law on sex offenders. The reality is that one could drive a coach and four through the so-called sex offenders register we have. It is nothing but a fig leaf. Any sexual predator who is determined to reoffend can easily do so undetected and still comply with the current law.”

We can only hope, given the absurdities and the loopholes within the existing law, and the manifest dangers that they pose to children and adults alike, that this government will finally gets its act together and prioritise the kind of protective reforms that are so urgently needed.

If it does not, then who knows how many of those 800 sex offenders will continue to operate within a monitoring system that is clearly not fit for purpose and which cannot effectively ensure compliance.

A heroic campaign: ‘Patriots’ tells how Irish pro-lifers held the line for so long