CULTURE: The Farewell: A poignant film worth watching 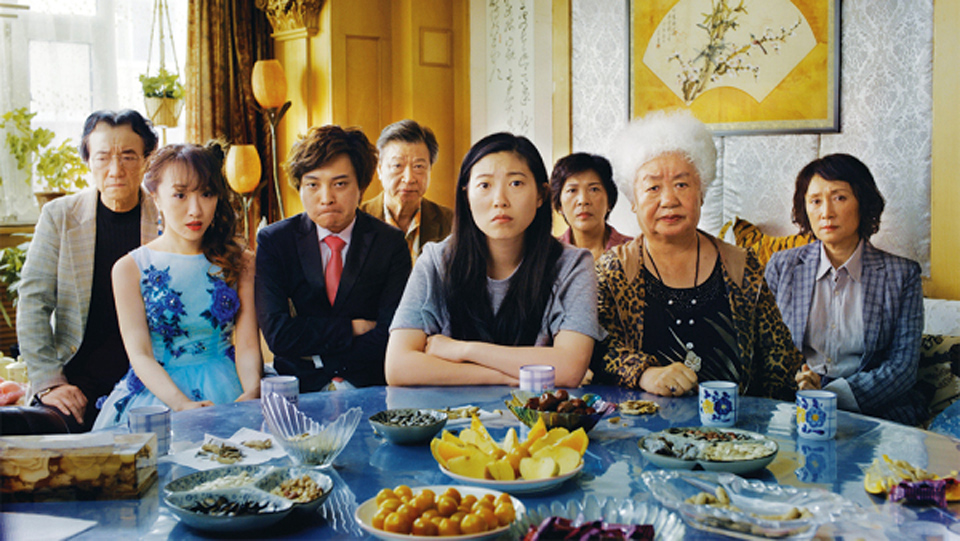 Director Lulu Wang reflects on family ties, caring for an ageing population, and the clash between East and West

The other night my husband and I watched the movie The Farewell.  We picked it out randomly, but it turns out we are a little behind.  Upon further research, the 2019 film comes highly recommended by a range of critics.

Based on a true story, it raised many of the themes our demography blog has explored over the past decade.  It is written and directed by Lulu Wong and is her story of a life that has traversed both Chinese and American culture.  It is a story of immigration, family ties, death and lies.  Wang’s story first appeared as a podcast on This American Life, before being made into a film.

The Farewell’s poignant themes include:

Nai Nai’s granddaughter, Billi, does protest the situation and wants to stay to care for her grandmother until she dies.  However, she is told by her family that she has to get back to her “life” in New York.

All of us face this dilemma. What is “life” if it doesn’t also include caring for those around us? There is so often a tension between our working lives, perceived “success” and our family lives.  Mothers face this.  Fathers face this.  Those drowning in office meetings, deadlines and expectations face this.

However, as the family sits around the table together sharing meals and traditional family dishes, the viewer is reminded that Nai Nai is lucky to have even two sons to look out for her, having had them before China’s one-child policy was introduced in 1980.  That policy has decimated traditional Chinese family life, and left an aging population without adequate family care.  The dignity of its ageing population is a huge issue for China, and increasingly many other countries around the world.

A common practice in China, the hospital system is willing to lie to a patient, something the film points out would be illegal in America.  Is there such a thing as a “good lie”? With much of the film set in an ugly, soulless high-rise apartment in Changchun, the lies the Communist party tell to the Chinese people are brought to mind.  But so is the contrast between a collective family culture and a highly individualistic one.  Critic, Jingan Young writes in the South China Morning Post:

“The family’s decision to tell a “good lie” is a metaphor for the collective delusion of living under the Chinese Communist party. Billi’s guilt at harbouring this secret is beautifully reflected in the plastic-facade setting of Changchun – the seedy hotels, outdated banqueting halls and concrete tower blocks built next to smoggy highways suggests this “performance” will eventually eat away at one’s soul.”

“As a mixed-race woman who was not born or raised in her parents’ home country/culture, I found the depiction of the complex east-west family dynamics highly resonant, particularly around the themes of belonging and not belonging. I also shed quite a few tears in the process.”

Wang doesn’t explicitly tell her viewers what to think about the themes she raises.  Instead, she lets different protagonists raise different perspectives and leaves her viewers to ponder for themselves the most virtuous path in life.

As the world faces much smaller family sizes, a large ageing population, the cultural contrast between East and West (with good and bad on both sides), and a dilemma about how to deal with the Chinese Communist party as Hong Kong faces a forced conversion from Western values to Chinese control, the film raises important themes.  And, if all of the above sounds too serious for you, rest assured that the film is also understated, awkward comedy at its best.