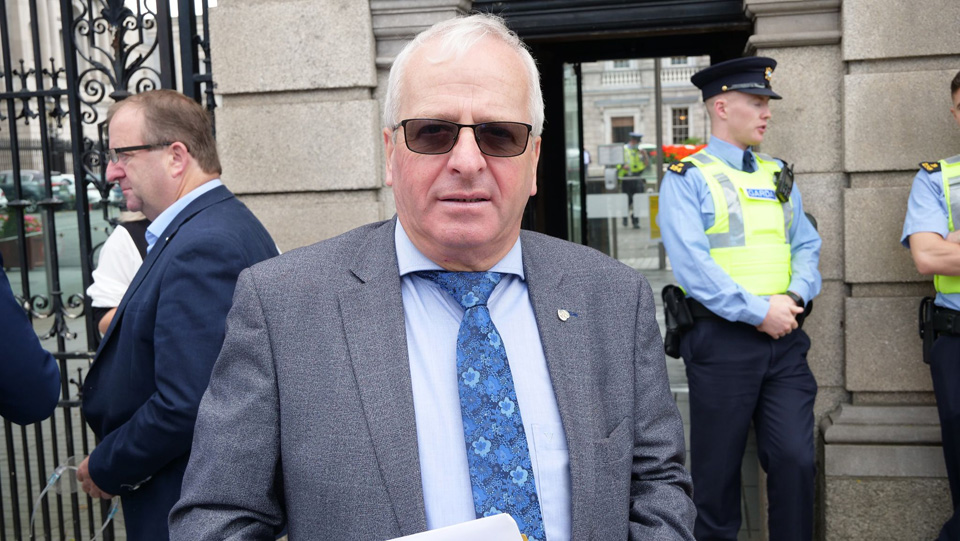 Tipperary Deputy Mattie McGrath has strongly criticised the government decision to appoint a former Labour Minister, Kathleen Lynch, to lead a task force and publish yet another report on mental health.

“Ireland currently has one of the highest levels of mental illness in the EU. It has been exacerbated by the pandemic and by years of gross underfunding by successive governments. In fact, the previous government, closed many local community mental health services across the country, including the crucial St. Michael’s Mental Health unit in Clonmel.”

“Therefore, I feel that it is utterly inappropriate that the former Labour Party Minister, Kathleen Lynch who was directly responsible for eroding mental health services from local communities is now being advanced by the current government to find solutions. This illustrates a worrying contempt that the government has for the people.”

“In fact, so hurtful, bitter and determined was Kathleen Lynch’s position at the time, that she used the words ‘set in blood’ to express the determination of her decision to close the unit in Clonmel. That comment alone, was exceedingly hurtful to mental health patients and their families from every corner of Tipperary.”

“We know that successive governments have failed to provide the necessary resources for mental health care in Ireland. Astonishingly, when Ms Lynch was Minister, demand for mental health services soared; yet, funding was cut by over €15million under her watch.”

“Due to the damaging efforts of former Minister Lynch, together with Labour, Fine Gael and Fianna Fáil’s failure, Tipperary now remains without any long-stay mental health bed facility. Therefore, I am calling on the Taoiseach and his government to revoke this appointment. Equally, I am calling for the proper funding of mental health services and facilities in Ireland to occur.”

New instruction from HSE: You should be having phone and internet sex