The political dilemma over Coronavirus 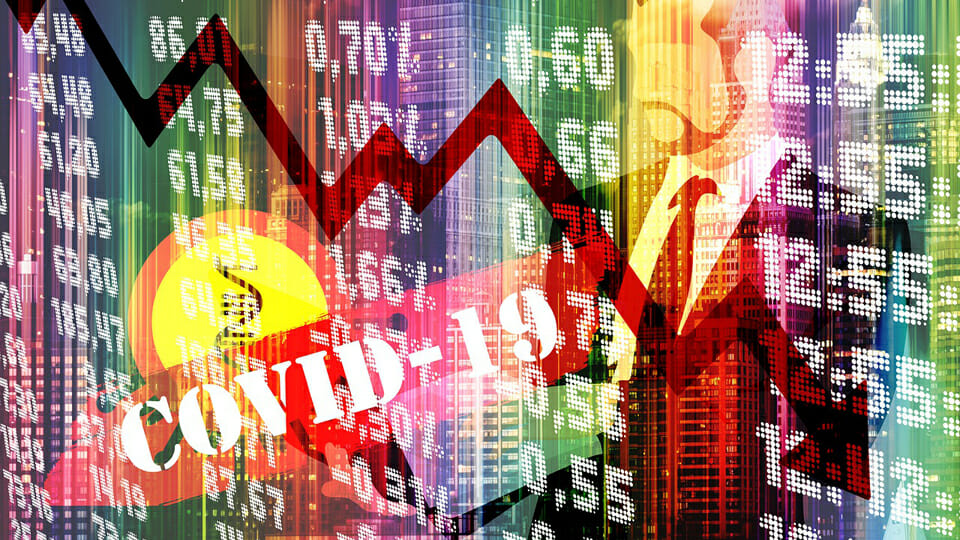 It’s very easy to write about how the Irish Government is bungling the Coronavirus crisis (for it is, now, a crisis) by not moving quickly enough to restrict public gatherings and enforce strict containment measures, and to list the many ways in which it is failing to do so. Primarily, it’s easy to write because there is some truth to it, and we can compare Irish actions to those of other countries. Italy has closed its schools and quarantined sixteen million people. Ireland, at the time of writing, though most expect it to swiftly change, is still inviting in planeloads of the quarantined and looking forward to celebrating St. Patrick’s Day as usual. Aside from one, big, dramatic stunt a week or two ago, cancelling a Rugby match, the Irish Government has largely adopted a “business as usual” approach, with emphasis on “business”.

But simply denouncing them isn’t enough. For one thing, there are plenty of people who agree with their approach and think the whole Coronavirus thing is just a big scare story that’s being blown miles out of proportion by the media. For another, the reasons for the Government’s inaction actually make sense, if you look at it from their point of view, and more on that in a minute.

But first to the here and now. PR Supremo Karl Brophy was tweeting this morning that the issue of the St. Patricks Parade and Festival in Dublin has now become “totemic”:

An issue with the parades is that while public health officials are highly skilled, communications is not their field of expertise.

The parades have become totemic. An indication of whether or not we’re serious about #coronavirus, regardless of the actual risk involved.

The eventual cancellation of the parades seems likely, to me at least, and that presents its own problems.

It knocks the confidence and trust we have in the authorities somewhat because it, implicitly, suggests their previous modelling and risk assessment was off.

He’s right, of course – on the issue of parades, the crisis has now reached the point where the political penalty, and the penalty to be paid in terms of public confidence, is high enough for not cancelling the parades that it’s almost certain that they will be cancelled. Otherwise, the view might quickly come to be mainstream that the Government does not know what it’s doing.

But this is the pattern that we are likely to see moving forward: drastic action to prevent the spread of the virus will not occur until it’s politically untenable for it not to occur.

Speaking to people familiar with political thinking on this issue over the weekend, a couple of key themes underpinning this pattern emerged. The first is the very correct assumption that there are huge risks to every action that the Government might take. The second is that the costs of action is almost as high as the cost of inaction.

One of the primary problems in Ireland, it might be argued, is that politicians generally do not believe that they will be rewarded by voters for doing the right thing. This was expressed over the weekend by a mid-ranking elected member of one of the big three parties, who expressed it as follows:

“The raw truth is that if it breaks out and people die {politicians will} get less blame than if nobody dies, and we tank the economy for nothing”.

There’s no suggestion here that this reflects Government thinking, but, shocking as the statement might be, there’s probably a grain of truth in it. An Italy-style explosion of the virus here, clogging up the health service and costing many lives, will largely be seen as an unavoidable global tragedy – especially, as seems likely if the epidemic is as bad as feared, similar scenarios unfold in other leading western countries, like the USA, which is so far following a similar approach to Dublin.

In those unthinkable circumstances, politicians would certainly be on the receiving end of some blame, but the epidemic could reasonably be presented as an act of God, rather than some kind of political cock-up. The airwaves would be full of people saying things like “maybe we could have slowed it, but it was inevitable whatever we did”.

Indeed, the alternative scenario needs to be understood, especially by those calling for it. Those of us who believe that the Government should be pursuing an aggressive containment strategy need to be honest enough to recognise that we are advocating a certainty (a recession on foot of the containment strategy) to combat a possibility (a devastating, as opposed to a mild epidemic.)

Consider, for a moment, the impact of the Government doing all the things it probably should do, if it wanted to contain and slow, and maybe even prevent, the spread of COVID-19. Schools would close, placing immediate demands on working parents that many of them could not meet. Almost all inward travel would be suspended, causing huge disruption to business and an immediate collapse in the hospitality sector. Public transport would be suspended, causing chaos for tens of thousands of commuters and the businesses that employ them.

Supply lines would probably be affected, and, if those measures were announced, they would almost certainly precipitate a round of panic buying that would see supermarkets drained of goods.

When do they re-open the schools, in that scenario? When do they lift the travel ban? There is a palpable fear that this thing may drag on for months and months with no end in sight.

“If there was a consensus around it, the opposition would probably support it in the beginning”, one Fine Gaeler noted, “but as things got worse and worse, questions would be asked, and before long we’d be blamed for ruining the country in a panic. And we weren’t even elected to be in Government”.

On the other hand, if things go along as they are and COVID-19 reaches its zenith, as reported by the Sunday Business Post yesterday, of 1.9million cases in Ireland alone, the consequences will be even worse.

In Italy, yesterday, the confirmed number of cases exceeded 7,000 for the first time. Already, there have been over 360 deaths – about 5% of those infected. The Italian Government is now moving aggressively, placing 16million people into quarantine and effectively closing down a whole region of their country. Already the hospitals are at breaking point – though the infection rate is, arguably, only starting. It is already the single biggest crisis Italy has faced since the second world war.

All of that economic collapse that would be precipitated by preventative Government action in Ireland would also happen in the Italian scenario. The only difference is that the death rate would be much higher, and the blame more difficult to allocate.

All this talk of blame and politics might seem absurdly cynical, and outrageously amoral, and of course, that’s because it is, but we elect politicians to reflect our concerns and our views, and the choice before them is simple: Risk crashing the economy for nothing, or do nothing, and either watch it crash anyway, or take the chance that it won’t be that bad.

On a pure risk/reward calculation, doing the minimum is probably what the public will blame them least for, even if it turns out to be a disastrous choice for the country.

“Back off” on abortion, Arlene Foster tells British Secretary of State