Newly elected Social Democrats TD Holly Cairns previously tweeted she would get an abortion for every minute of reporting given to the papal conclave.  The Social Democrats member who took a seat in Cork South-West made the remarks in 2013 when a new pope was being chosen to lead the Catholic Church.

“For every minute of air time taken up on the papal conclave I’m gonna get an abortion”, she told her followers.

Days later she responded to Pope Francis’ controversial remarks about gay adoption by calling him the “New paedophile-ring-leader”.

Cairns’ dislike of the papacy was apparent before that however, when Pope Benedict XVI began the papal Twitter account, @Pontifex, in 2012. She tweeted to say the pope “is going to get so cyber-bullied, can’t wait.”

She also seemed to react sarcastically to the German pope’s claim of feeling abused by a former butler’s leaks to the media, saying “The pope feels abused… How awful!”

Responding to the comments, Aoife de Clár of the Catholic Family Network said Cairn’s tweets struck her as having a “very nasty tone” and said she “should apologise for treating sensitive issues in such a blasé way.”

“There are lots of women who have suffered following an abortion, and it’s obviously a life or death issue for the baby, so it’s not something to joke about.”

“It also raises questions about how much Ms. Cairns respects Catholics. I don’t believe she would make similar comments about Muslim or Jewish leaders.”

Ms Cairns was however happy to receive a ringing endorsement of her electoral success in the parish newsletter, saying it was her “favourite piece” of election coverage

Deputy Cairns is the latest politician to fall foul of historic Twitter activity.

Sinn Féin TD Réada Cronin had to apologise for claiming Hitler was a pawn of Jewish banks and that a photo of monkeys at a desk might have been from the Israeli embassy.

The Kildare North TD’s tweets surfaced last week, with many labeling them anti-semitic. In an attempt to diffuse the situation, Sinn Féin leader Mary-Lou McDonald sought a meeting with Jewish groups to apologise for the comments.

Both Réada Cronin and Holly Cairns are among 48 newly elected TDs to the Dáil following the general election earlier this month. 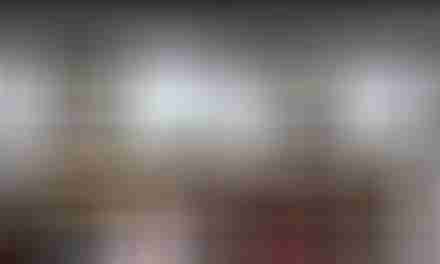 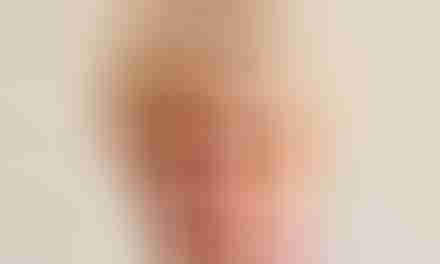 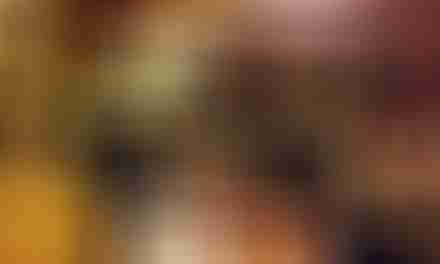