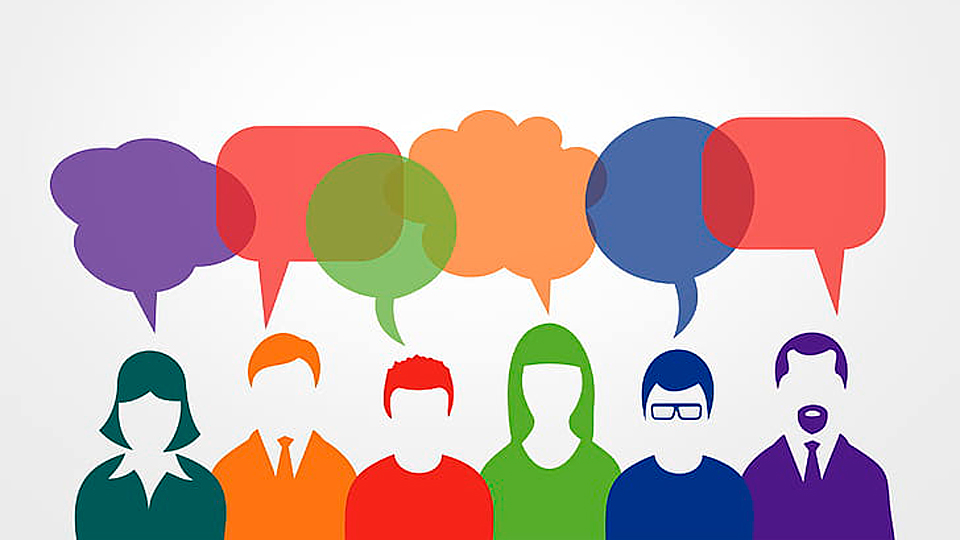 The new Compass series of discussion events is launching in Buswell’s Hotel on September 17th.

Compass is a programme of events aimed at young adults between the ages of 18-35. Panel-based discussion events on a wide range of topical issues in Irish society – including the role of the State, the importance of feminism and the question of whether religion should have any role in public life – are currently being planned.

On September 17th, the first event of the autumn will be addressing the question: ‘Is free speech dying in Ireland?’

The prominent businessman and political campaigner Declan Ganley, the longtime Irish Independent journalist Ian O’Doherty and the well-known broadcaster Sarah Ryan will be appearing at the event, and the organisers of Compass say that they are going to great lengths to ensure that each event in the series features a true diversity of viewpoints.

Compass is being organised with the support of the Edmund Burke Institute (EBI), an educational organisation which seeks to raise awareness about the importance of free markets and individual liberty, and the Director of the EBI Gary Kavanagh will be acting as MC on the evening.

Kavanagh says the organisers decided to start Compass after seeing how little attention the mainstream media in Ireland were paying to important issues of public policy.

“A couple of months ago, some friends and I started to think about what Ireland was lacking when it comes to public discourse and intellectual debate,” Kavanagh said.

“In other countries, the extraordinary success of platforms such as Joe Rogan’s podcast, Dave Rubin’s interview-based show and Jordan Peterson’s lectures has shown that the public appetite for informed discussions around the big issues in the world has not diminished. In fact, it’s arguably greater than ever, and thanks to the internet more people than ever have the opportunity to take part.

“But in Ireland, up to now there has been nothing on RTE or in the major newspapers about this. When Jordan Peterson visited here, he spoke in front of enormous crowds, and yet the Irish media appeared to ignore this entirely.

“Peterson’s immense popularity is unquestioned, thousands of young people were coming to hear him speak – tens of thousands of Irish young people had listened to him online – and yet RTE just ignored it,” Kavanagh said.

“Whatever you think about politics or about Peterson’s outlook, it just seems strange that the Irish media’s only interest in big philosophical or intellectual debates is to hound students who dare to attend conferences about such issues.”

Kavanagh said that Compass events will continue throughout the rest of 2019 and early 2020, and that though the organisation may branch out into events for all age groups, the current focus is on students and young professionals.

“Free speech is more threatened on campuses right now than it is anywhere else. What we wanted to do was to bring together the age group which is being drawn to Peterson, Rubin, Rogan et al and to show them that there is a lot of young people in Ireland who feel the same way they do, and want to learn more about what is going on in the world.

“You’re not going to find a more diverse, entertaining and insightful panel than one consisting of Declan Ganley, Sarah Ryan and Ian O’Doherty, and we are delighted to have them for our inaugural event,” Kavanagh added.

Tickets for the Compass event on Tuesday September 17th at 7pm can be purchased at the following link: https://www.eventbrite.ie/e/compass-series-tickets-70981546717