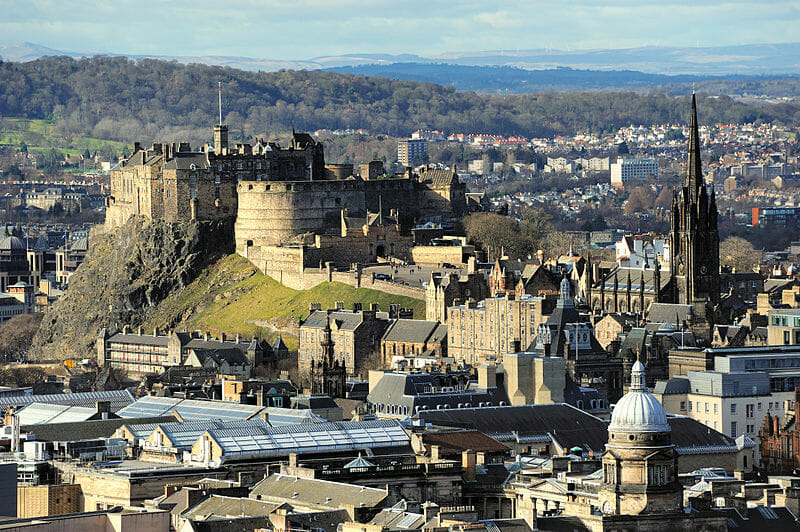 A Scottish church is to sue the City of Edinburgh Council after it cancelled the congregation’s three-day conference because of a keynote speaker’s views on homosexuality and abortion.

Destiny Church was due to hold its “Surge Conference” in June at the city’s Usher Hall, but complaints about Louisiana-based pastor Larry Stockhill’s inclusion among the list of speakers prompted council officials to call off the event.

Stockhill had previously said homosexual activity was “repulsive” and “not normal”, whilst also calling abortion “demonic.”

Legal proceedings against the decision to cancel were launched last week according to the Edinburgh Evening News, with Destiny’s senior pastor Andrew Owen claiming the cancellation amounted to discrimination against the church.

Mr Owen, from Destiny Church, said: “We understand that this is a fairly clear-cut breach of the freedom of thought, conscience and religion, and the freedom of expression, enshrined in ECHR.”

“Under the Equality Act 2010 the City of Edinburgh Council is also discriminating on the grounds of religious belief. We organised an event, which we are free to do, at which speakers will express their religious views, as they are free to do.”

The church did offer the council a chance to reverse their decision before taking legal action, but council chiefs appear ready to defend their position in court.

“The council is mindful of the need to protect freedom of speech, but will not allow its venues to be used as a platform for speakers who discriminate against particular sections of society,” a spokeperson told Edinburgh Evening News.

“The council will vigorously defend its position in order to protect and promote diversity and equal rights for all.”

JK Rowling attacked for saying ‘people who menstruate’ are women