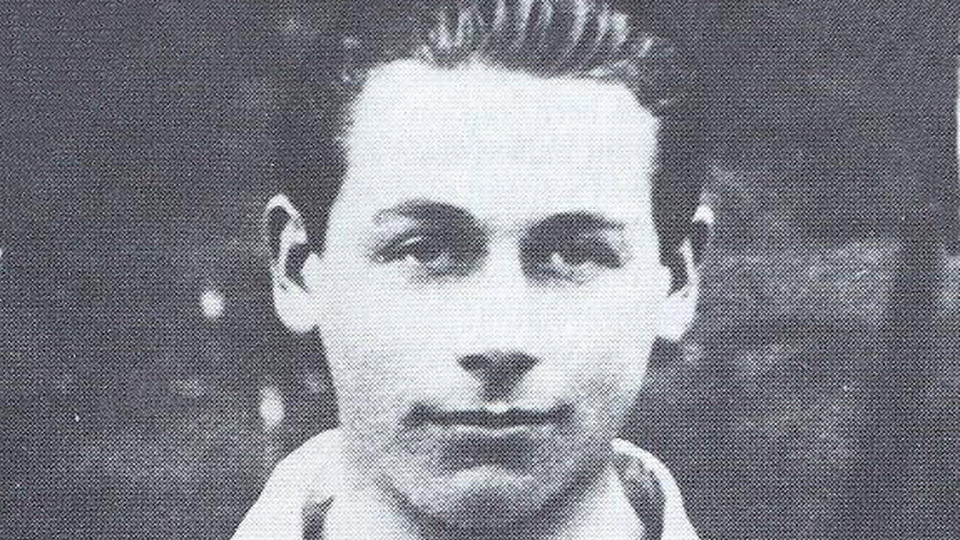 On Tuesday the Irish Times published an opinion piece by Professor Chris Fitzpatrick of the School of Medicine in UCD decrying the commemoration of the execution of Kevin Barry who was a medical student in UCD at the time of his death.

Barry was hanged in Mountjoy Prison on November 1, 1920 having been captured following an attack by the 1st Battalion of the Dublin Brigade of the Irish Republican Army on the British army on Church Street on September 20, 1920. The 18-year old’s torture and execution attracted world-wide attention to the struggle for freedom in Ireland, and the song whose author remains unknown is possibly the best known of all the songs of that period, subsequently performed by artists abroad such as Leonard Cohen.

Fitzpatrick refers contritely to his Dublin youth when he was a “devout Catholic, played hurling, and was a republican.” Well, let that be an example to us all. If Christy can overcome such dreadful cultural burdens, then why not the rest of us?

Interestingly, Fitzpatrick makes no reference to the context in which Barry decided to do such supposedly dreadful things. If you knew nothing of the historical context, you might even gain the impression that Barry had decided to randomly attack some soldiers as part of Rag Week.

No reference at all to the fact that the armed conflict only followed the British refusal to accept the result of the 1918 election in which the majority of voters had opted for Irish independence. Instead they embarked on several years of police and military terror to suppress Dáil Éireann which led to mass popular resistance of which the IRA campaign was just one part. Barry was fighting to defend the legitimate, elected government which was being suppressed by a colonising force.

In rejecting Barry’s actions, Fitzpatrick states: “In the annals of medical history, it’s rare to come across a medical student who sets out to kill another person.” That, of course, is just bluster. In fact, many medical students, from James Ryan to Ernie O’Malley fought in the Rising and the War of Independence, as did medics in many other countries and other wars. Then there’s the fact that army doctors, for example, are part of the collective effort of an army in battle who injure and kill others.

Let us also consider that in respect of what medical students are trained to do at present, including presumably in UCD. This includes how to abort unborn children. Fitzpatrick’s championing of medical ethics do not extend to that, and during the referendum he also used the Irish Times  to justify in emotional and personalised terms the legalisation of abortion on demand.

If choice trumps all, then Fitzpatrick and others are privileging the choice of some people over the denial of choice to those who are not given that option. There is the moral difference that those like Kevin Barry and the British soldiers who were killed a century ago, had a choice, and they paid the consequences. No one who justifies a one sided exercise of choice to the detriment of those who are denied it, is in any position to issue posthumous condemnations of anybody else.

“Opportunistic and reckless?” Who does Eoghan Murphy think he is fooling?