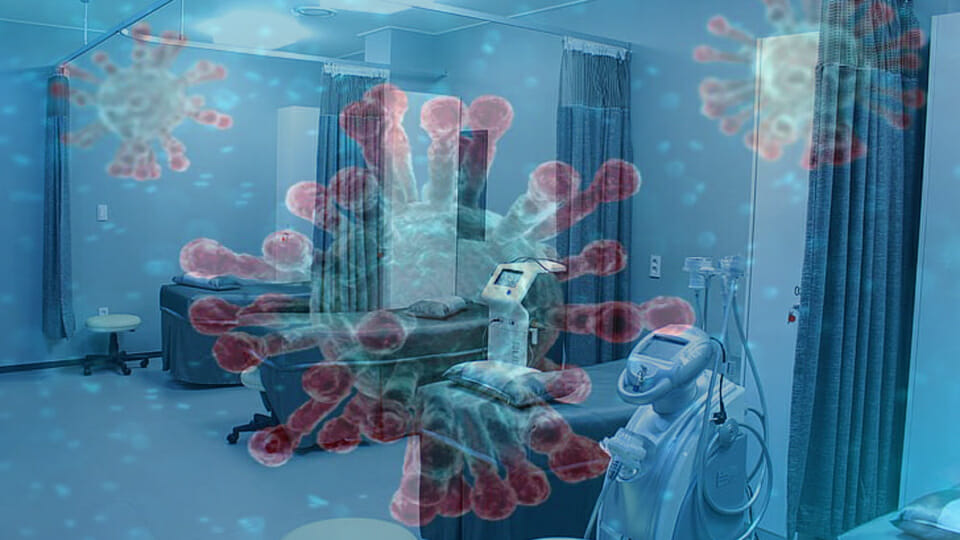 The first US child to reportedly die with coronavirus was only diagnosed in a post-mortem because he did not meet the criteria to be tested whilst alive, according to Mayor Rex Parris of Lancaster, Los Angeles.

The child, who did not have pre-existing conditions, is thought to have attended hospital with breathing difficulties, but was not allowed to be tested.

He then went to another hospital where he eventually died of septic shock, with a post-mortem revealing he had contracted Covid-19.

Covid-19 can reportedly cause sepsis, whilst The Sun has claimed that the deceased is a 17-year-old minor.

LA County officials have said the child’s case is complex and “there may be an alternate explanation for this fatality.”

Dr Barbara Ferrer, Los Angeles County Public Health Director, said: “Each loss we experience in LA County is tragic, and we are sending our heartfelt condolences to the families and loved ones who’ve had to endure this tragedy…Patient privacy prevents our offering further details at this time.”

Mayor of LA Erioc Garcetti said the boy’s death was a “reminder that anybody can die from this disease.”

Experts have suggested that child mortality from the disease is very low because their less developed immune systems do not often trigger inflammation severe enough to result in pneumonia.

42% of those with the illness in LA county are between the ages of 18 to 40 however, with another 10 confirmed cases there among minors.

More than 55,000 people have contracted the disease in the US, with 802 fatalities.

Taiwan to donate 16 million masks to Europe and US